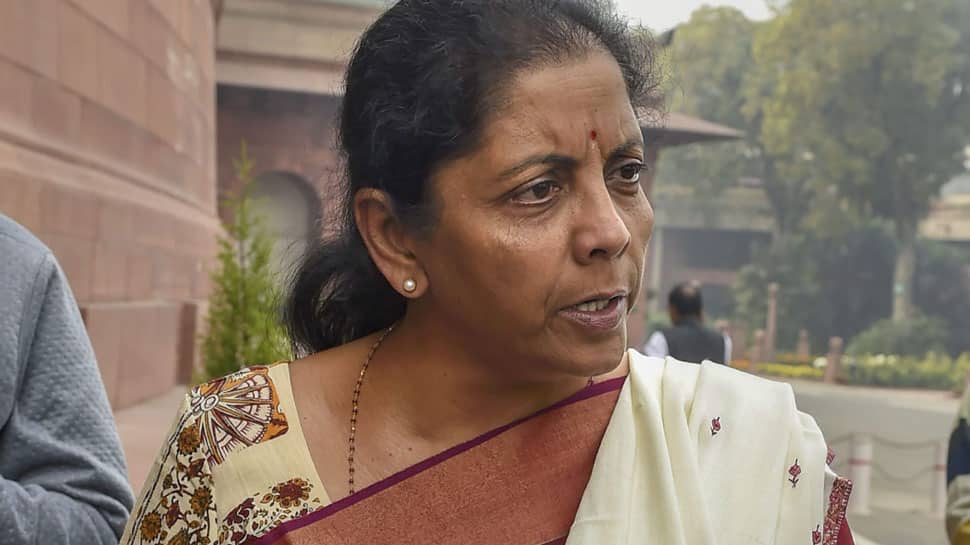 The debate on Rafale issue continued in Parliament on Friday, with Union Defence Minister Nirmala Sitharaman leading the attack on behalf of the government. Addressing the Lok Sabha, the Defence Minister accused the Congress of shedding crocodile’s tears for Hindustan Aeronautics Limited, citing that the grand old party gave chopper contract to AgustaWestland and not HAL. She also dismissed the allegations by the opposition parties, saying that while the previous UPA government was slated to buy just 18 Rafale jets in fly-away condition, the NDA government modified the contract to buy 36 jets in fly-away condition.

Here are the highlights of the Rafale debate in Parliament:

# There is no corruption taint on us, says Nirmala Sitharaman.

# Defence Minister talked for two hours, but you never said who gave the contract to Anil Ambani, says Rahul Gandhi.

# I am not accusing Nirmala Sitharaman or Manohar Parrikar, I am accusing Narendra Modi. We have proof that PM Modi is involved in Rafale scam, says Rahul Gandhi.

# French President Macron said that 'Price is not a part of the secret pact, and you are welcome to say this publicly.' There was another statement by ex-president Hollande, and he stated that Mr Anil Ambani's name was provided to me by the Prime Minister of India and the government of India, says Rahul Gandhi.

# Rafale will bring Modi back to bring a new India, says Nirmala Sitharaman.

# We filed for correction in the government filing before the Supreme Court on our own, not because of the press conference of the Congress party, says Nirmala Sitharaman.

# We did not mislead the Supreme Court, says Nirmala Sitharaman.

# Defence Minister Nirmala Sitharaman quotes Congress chief Rahul Gandhi's statement on July 20 - I asked the French Pres about this secrecy pact but he denied its existence. He also told me that he has no issues in making the cost public.

Nirmala Sitharaman question, "Who is truthful? One of them is misleading the country. I want proof of this."

# The Congress is scared after Christian Michel's extradition to India, and hence it is raking up the Rafale issue again and again, says Nirmala Sitharaman.

# When Congress had the chance, they preferred AgustaWestland, not HAL, to build helicopters. This was because HAL would have given them helicopters and nothing else, says Defence Minister Nirmala Sitharaman.

# The environment around India is very volatile. India would want peace in our neighbourhood but it cannot be at the cost of operational readiness of our armed forces. Timely getting of equipment should be a priority for any government, says Nirmala Sitharaman.