Former Congress president Rahul Gandhi on Tuesday hit out at Prime Minister Narendra Modi-led NDA government over the Reserve Bank of India (RBI) transferring a record high surplus of over Rs 1.76 lakh crore to the Centre. 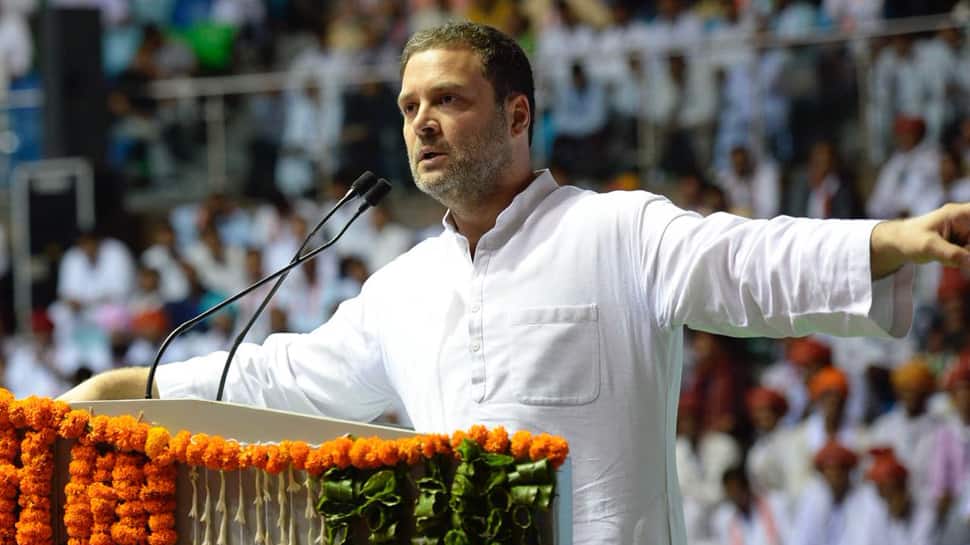 Former Congress president Rahul Gandhi on Tuesday hit out at Prime Minister Narendra Modi-led NDA government over the Reserve Bank of India (RBI) transferring a record high surplus of over Rs 1.76 lakh crore to the Centre.

Taking to microblogging site Twitter, the Gandhi scion shared a media report on the issue and accused the central government of “stealing from RBI”. Targeting Prime Minister Modi and Union Finance Minister Nirmala Sitharaman, the Congress MP said that “PM & FM are clueless”.

The tweet by Rahul Gandhi read, “PM & FM are clueless about how to solve their self created economic disaster. Stealing from RBI won’t work - it’s like stealing a Band-Aid from the dispensary & sticking it on a gunshot wound.”

On Monday, the RBI had approved the transfer of Rs 1.76 trillion to the government. The move is aimed at helping the government in stimulating the economy without fiscal slippage.

An official told news agency Reuters that the government would get 1.48 trillion rupees ($20.70 billion) from the Reserve Bank of India in the financial year ending in March 2020, more than 64% against the budgeted target of 900 billion rupees.

The government had already got Rs 280 billion from the central bank in March. The RBI had paid Rs 680 billion as dividend to the government in the previous fiscal year.

Congress media chief Randeep Singh Surjewala also targeted the government over the issue, terming the move as a "fiscal harakiri". He questioned whether it was sheer coincidence that the Rs 1.76 lakh crore borrowed by the RBI matches with the "missing amount in the Budget calculation".

He further insinuated that the money was to "save BJP's crony friends".