Congress president Rahul Gandhi will address a rally on March 13 along with Dravida Munnetra Kazhagam (DMK) Secretary General MK Stalin and others. 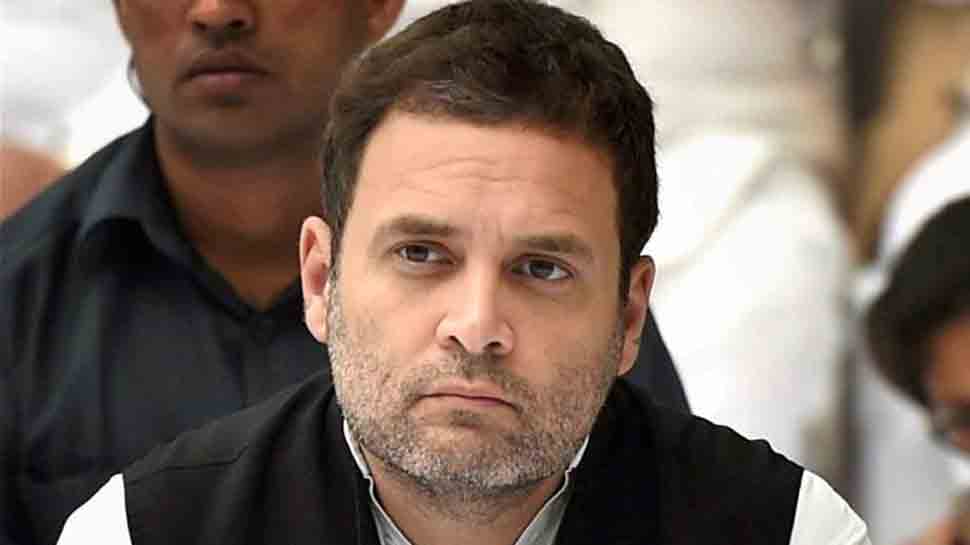 New Delhi: Congress-led United Progressive Alliance (UPA) will kick off their election campaign in Tamil Nadu from Kanyakumari, the Lok Sabha constituency which was won by Bharatiya Janta Party (BJP) in the previous Lok Sabha elections.

Congress president Rahul Gandhi will address a rally on March 13 along with Dravida Munnetra Kazhagam (DMK) Secretary General MK Stalin and others.

The leaders of the Communist Party of India-Marxist (CPI-M) are also likely to share the stage.

A meeting of Congress Working Committee is scheduled in Ahmedabad on March 12 to devise strategies in the run-up to the general elections. Presently, Union Minister of State, Ministry of Finance and Ministry of Shipping Pon Radhakrishnan is a sitting Lok Sabha MP from Kanyakumari.

The DMK had inked poll pacts with Congress and other parties for the upcoming Lok Sabha elections.

The party has allocated 10 seats to Congress, 10 seats to other alliance partners and kept 20 seats for itself in Tamil Nadu and Puducherry.

It is worth mentioning here that in 2014 general elections, DMK had partnered with BJP in Tamil Nadu. The alliance had won only two seats while All India Anna Dravida Munnetra Kazhagam (AIADMK) bagged 37 Lok Sabha seats.

BJP has struck an alliance with AIADMK and Pattali Makkal Katchi (PMK) for 2019 Lok Sabha polls.

AIADMK has given five seats to BJP out of the 39 Lok Sabha seats in Tamil Nadu. Seven seats (six Lok Sabha and one Rajya Sabha) have been allotted to the PMK.

Was it the duty of IAF pilots to land and count casualties, asks Rajnath Singh