Health officials confirmed that more than 6,500 cases of dengue have been confirmed in October in 30 districts of Rajasthan and the number has been rising continuously. 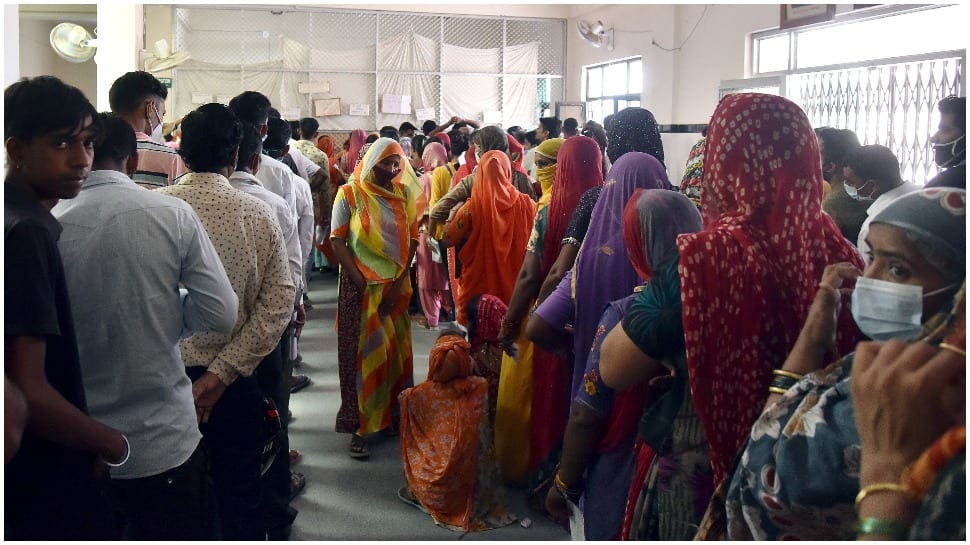 Jaipur: Rajasthan Health Minister Raghu Sharma on Tuesday (October 19) cancelled leaves of medical personnel in the wake of rising dengue cases in the state and announced to launch `Dengue Free Rajasthan` campaign from October 20 to November 3 to control the seasonal outbreak.

Health officials confirmed that more than 6,500 cases of dengue have been confirmed in October in 30 districts of Rajasthan and the number has been rising continuously. Patients can be seen standing in long queues in hospitals.

Sharma said that more than 150 patients with dengue are admitted in 14 districts of the State. "The outbreak of seasonal diseases, however, is a matter of concern. Although this situation is challenging, but it can also be controlled in a phased manner," he said.

He, meanwhile, asked the health department to carry out anti-larval activities, fumigation and fogging in association with local departments.

Besides this, nodal officers will be sent to those 14 districts, where more than 150 dengue cases have come to light, he said.

Sharma made these announcements while reviewing progress of departmental preparations about the seasonal diseases, corona vaccination and testing along with oxygen plants etc, with the health department officers through video conferencing on Tuesday.

The Health Minister has directed to set up 24-hour control room in all the districts along with forming Rapid Response Teams to fight seasonal diseases such as dengue, malaria, chikungunya and scrub typhus.

He has also directed to carry out IEC activities to create awareness to prevent seasonal diseases and also to treat indoor patients in all health centres including CHC.

Sharma directed to cancel the leaves of medical personnel and asked those who have been transferred to join immediately. He has instructed to fix the responsibility of BCMO at the block level, CMHO at the district level and joint director at the zone level for effective control of seasonal diseases.

The Health Minister also reviewed the status of COVID-19 situation in the state and the vaccination drive and directed to do regular random sampling at crowded places to prevent further outbreaks.

Are you a momo lover? This 'Bahubali' golden momo will shoot up your cravings- Watch