Amit Shah’s comments on Hindi Diwas has raked up a storm across the country. 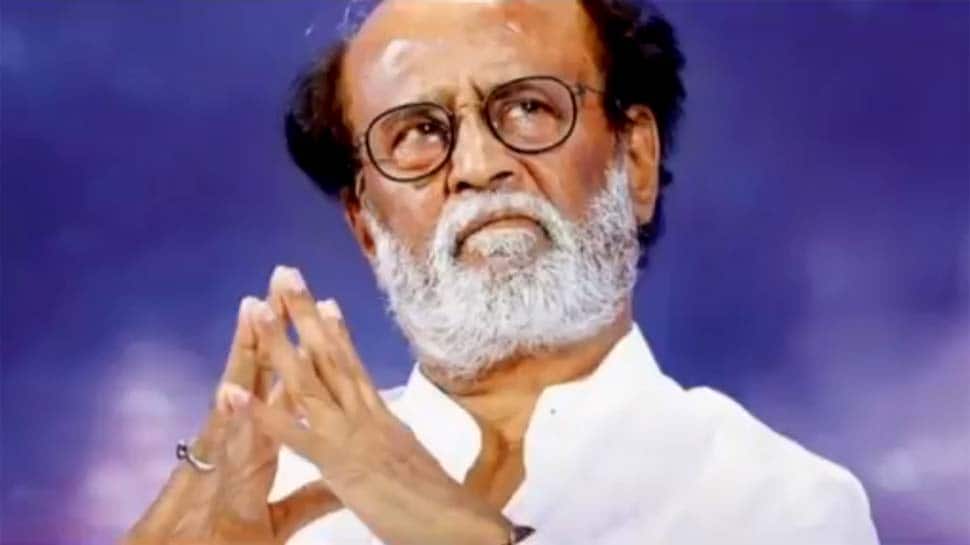 Joining the growing chorus against Home Minister Amit Shah's 'one-nation one-language' remark, megastar-turned-politician Rajinikanth said that no language should be “imposed” or “forced on people”.

“Hindi shouldn't be imposed. Not just Tamil Nadu but none of the southern states will accept imposition of Hindi,” said the veteran actor.

“Not only Hindi, no language should be imposed,” he stressed, reported news agency ANI.

Amit Shah’s comments on Hindi Diwas has raked up a storm across the country. Taking to Twitter, the Home Minister had said it's imperative to have “one language for the whole of country”. He added, if there’s one language that can keep the country intact, it is Hindi, which is spoken in most parts of the country.

DMK chief MK Stalin and All India Majlis-e-Ittehad-ul-Muslimeen (AIMIM) chief Asaduddin Owaisi were among the first to react against this statement. “We have been continuously waging protest against the imposition of Hindi. Today's remarks made by Amit Shah gave us a jolt, it will affect the unity of the country. We demand that he takes his statement back,” Stalin had said.

Pointing that out that Hindi isn't every Indian's "mother tongue", Owaisi said “India's much bigger than Hindi, Hindu, Hindutva.”

Soon, another popular actor-turned-politician Kamal Haasan jumped onto the debate and released a video message objecting Shah's remarks. “Do not make an inclusive India into an exclusive one. All will suffer because of such short-sighted folly,” he said.

Malnutrition declining at 1% per year, but obesity on the rise in India: Study