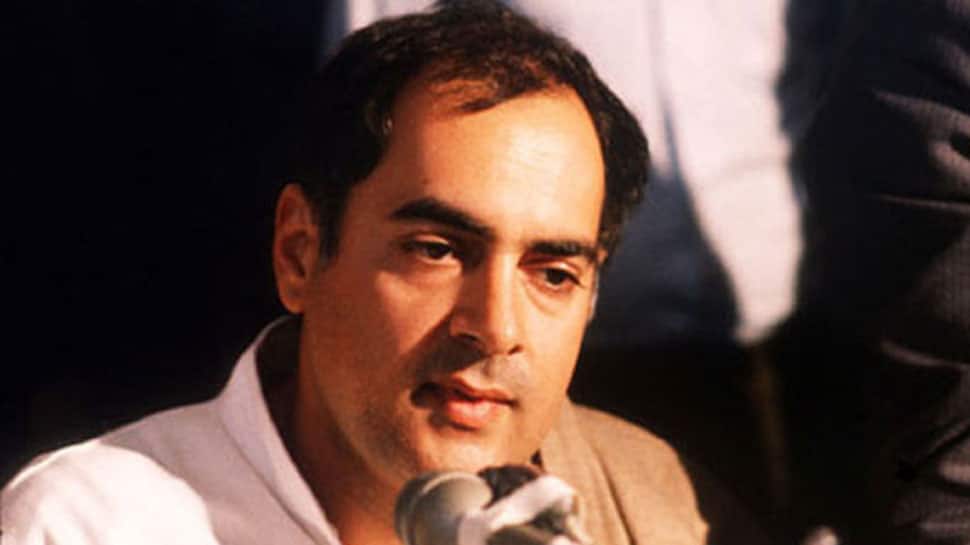 Objecting to the release, the Centre said that setting the convicts free will send a wrong message across the country and world.

The CBI, which investigated the case, has also opposed the release of the convicts.

The seven convicts have been in prison for last 27 years.

Highlighting the sensitivity of the case, the Home Ministry in a report stated that the assassination of Rajiv Gandhi is one of the most heinous and gruesome crime carried out by international terrorists. Over 16 innocent people and some security personnel died while many were injured, added the MHA.

“The President had rejected the proposal to release seven convicts in the Rajiv Gandhi assassination case and adjourned the matter. The assassination of Rajiv Gandhi was the most heinous and gruesome crime, the brutal Act brought the Indian democratic process to a grinding halt in as much as the general election to the Lok Sabha and the perpetrators do not deserve any leniency,” the Centre added.

The trial court has observed that the involvement of a woman as a human bomb to kill the former Prime Minister is the “rarest of rare case”, a fact accepted by High Court and Supreme Court, said the Centre.

Nearly 27 years after the assassination of the former PM, his son and current Congress chief Rahul Gandhi said he and his sister, Priyanka Gandhi Vadra, have “completely forgiven” their father's killers.

Speaking to a large audience of IIM alumni at an interactive session in Singapore on Saturday, the Gandhi scion said, “We have forgiven our father's murderers. Whatever may be the reason, I don't like any violence of any kind.”

"We were very upset and hurt and for many years. We were quite angry. But, somehow, completely...in fact, completely (forgiven),” said Rahul.

Rajiv Gandhi was assassinated by a woman suicide bomber of Liberation Tigers of Tamil Eelam (LTTE), the terrorist group in Sri Lanka led by Prabhakaran, on May 21, 1991, at an election rally in Tamil Nadu.