The government Tuesday released a rating of cities for their garbage management, giving the top ‘five-star garbage-free’ tag to six cities including Chhattisgarh’s Ambikapur and Madhya Pradesh’s Indore, while saying that the Swachh Bharat Mission has been the “greatest strength” in fighting the COVID-19 pandemic. 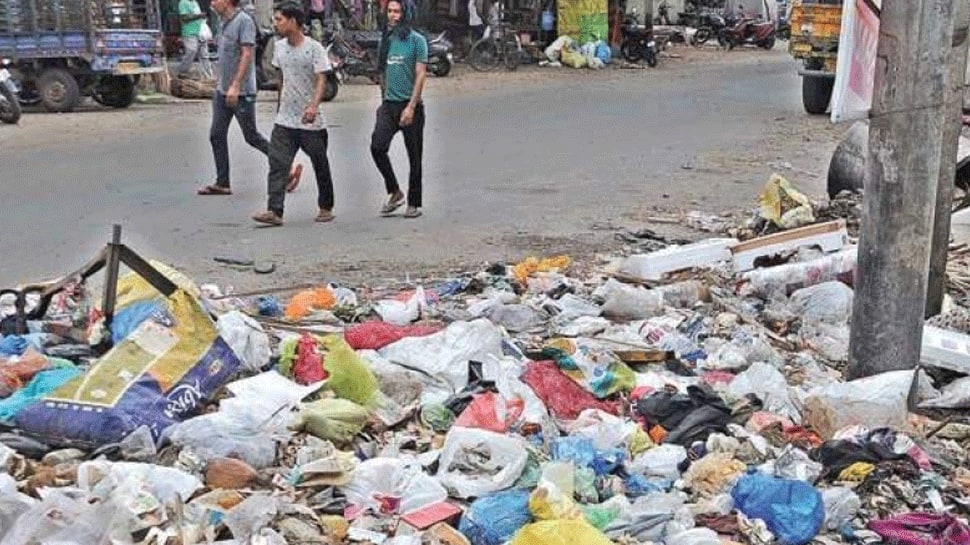 NEW DELHI: The government Tuesday released a rating of cities for their garbage management, giving the top ‘five-star garbage-free’ tag to six cities including Chhattisgarh’s Ambikapur and Madhya Pradesh’s Indore, while saying that the Swachh Bharat Mission has been the “greatest strength” in fighting the COVID-19 pandemic.

Union Housing and Urban Affairs Minister Hardeep Singh Puri announced the results of garbage-free star ratings for the cities. A total of 141 cities have been rated — six of them 5-star, 65 of three-star, 70 one-star.

Apart from Ambikapur and Indore, Gujarat’s Rajkot and Surat, Karnataka’s Mysore and Maharashtra’s Navi Mumbai have been rated five-star.

Among the ‘one-star garbage-free cities’ are: Delhi Cantonment, Rohtak (Haryana); Gwalior, Maheshwar, Khandwa, Badnawar and Hathod (all five in MP); and Gujarat’s Vadodara, Bhavnagar and Vyara.

Puri said that the importance of sanitation and effective solid waste management have been brought to the forefront now due to the COVID-19 crisis.

“In fact, it would not be an exaggeration to say that the present (COVID) situation could have been much worse had it not been for the critical part that Swachh Bharat Mission (SBM) has played in the last five years to ensure a high degree of cleanliness and sanitation in urban areas,” he said.

The Minister said that five years ago, the government introduced Swachh Survekshan (SS), an annual cleanliness survey, for urban India and it has proven immensely successful in improving urban cleanliness through a spirit of healthy competition.

While 698 cities cleared the desktop assessment, 141 cities have been certified with Star Rating during field assessment. The low number of certifications signifies the rigorous and robust certification mechanism of the protocol, Mishra said.

We have always been slightly ahead of the curve. When the problem is coming, we were ready to deal with it. The country would have managed to deal with it (COVID-19) even without SBM, but the cost would have been much higher. I think SBM helped us considerably in that case, he said.

“The way forward is now that we will have to accelerate both Swachhta and other measures like ODF Plus because it was the greatest strength to fight the pandemic,” Puri said.

“The COVID-19 is also an urban problem by and large,’’ he said, adding it is a different matter if some of our brothers and sisters migrate back from urban areas to rural areas, they will be carrying the virus.

“But, it started here. I can argue that it is related to outside (the country)...We stopped flights and screened 15 lakh passengers initially,” he said.