The ceremony to hand over the Rafale jet will take place at a facility of Dassault Aviation, the makers of the aircraft, in Merignac of Bordeaux. 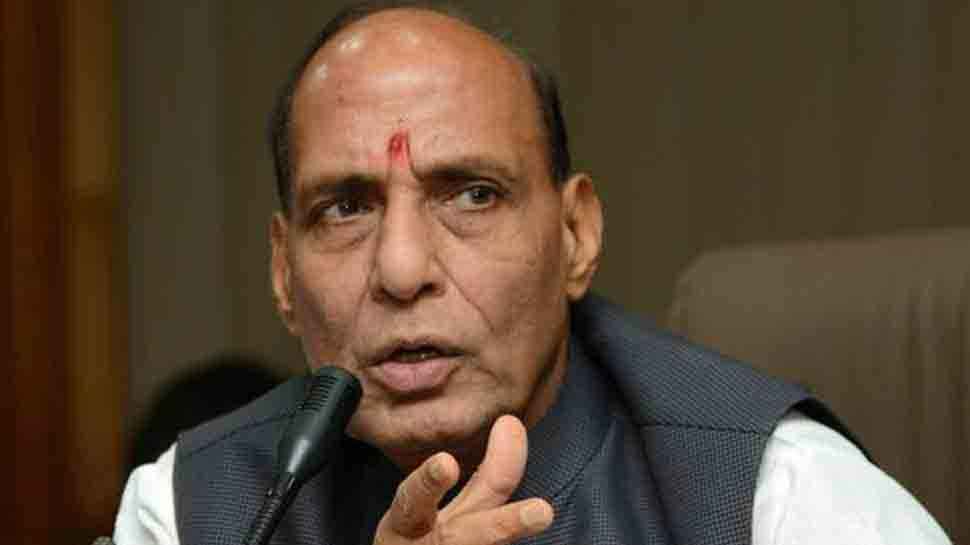 New Delhi: Union Defence Minister Rajnath Singh will on Tuesday perform the Shastra Puja (worship of weapons) on the auspicious occasion of Vijayadashami after receiving the first of 36 Rafale jets in the French port city of Bordeaux. After performing the puja, he will fly a sortie in the aircraft.

Shastra Pooja is an old Hindu tradition where warriors perform pooja of their arms and weapons. Rajnath has been performing 'Shastra Puja' for last several years including during his tenure as the Union Home Minister in the previous NDA government.

Rajnath will embark on a two-day visit to France from Monday, primarily to receive the first Rafale fighter jet on Tuesday, the foundation day of the Indian Air Force and on the occasion of Hindu festival Dussehra. During his visit, which he will hold the Annual Defence dialogue with French Minister of Armed Forces Florence Parly, a Defence Ministry statement said.

The ceremony to hand over the Rafale jet will take place at a facility of Dassault Aviation, the makers of the aircraft, in Merignac of Bordeaux, at around 600 km from Paris.

He would meet France President Emmanuel Macron on Tuesday before participating in the Rafale fighter aircraft handing over ceremony at Merignac along with Parly. Later, the two leaders will hold the annual Defence dialogue.

On October 9, he will address the CEOs of the French Defence industry during which he is likely to urge them to participate in 'Make in India' and the DefExpo to be held in Lucknow from February 5-8, 2020.

The first batch of four aircraft is expected to come to India by May next year.