The Rajya Sabha is likely to be adjourned for the day on Tuesday after obituary reference as per conventions because a sitting member, BJP MP from Rajasthan Madan Lal Saini, died. 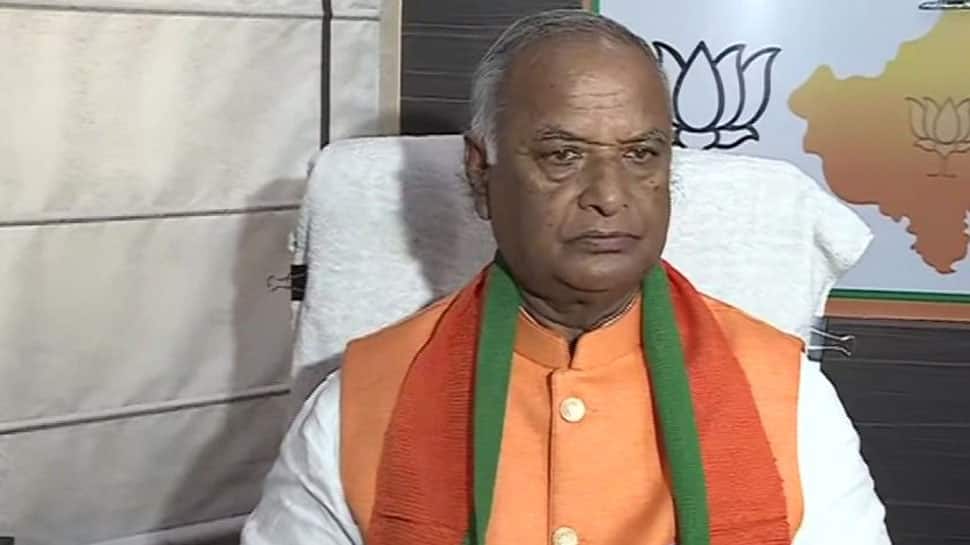 New Delhi: The Rajya Sabha is likely to be adjourned for the day on Tuesday after obituary reference as per conventions because a sitting member, BJP MP from Rajasthan Madan Lal Saini, died.

However, the floor leaders of various parties would meet Tuesday morning to decide whether the House will function to complete the debate on the motion of thanks to the President's address.

Opposition leaders want the prime minister to reply to the debate on the motion of thanks before he leaves the G20 summit in.

As per convention, the House is adjourned for the day after obituary references if any sitting member of the House dies during the session, the sources pointed out.

Saini, who was also the Rajasthan BJP president, died on Monday while undergoing treatment at AIIMS in Delhi. He was 75.

He was diagnosed with an infection in lungs and was admitted at a private hospital in Jaipur. On Saturday, he was shifted to Delhi due to his deteriorating health and was being treated at the Hematology Department at AIIMS.

Saini was appointed the BJP state president last year. He was a former MLA and RSS volunteer who held various posts in the Bhartiya Kisan Morcha as well.