The Bill was passed after an acrimonious debate and a strong opposition demanding for referring the Bill to a select committee for detailed scrutiny. The Lok Sabha had passed the Bill on July 22. 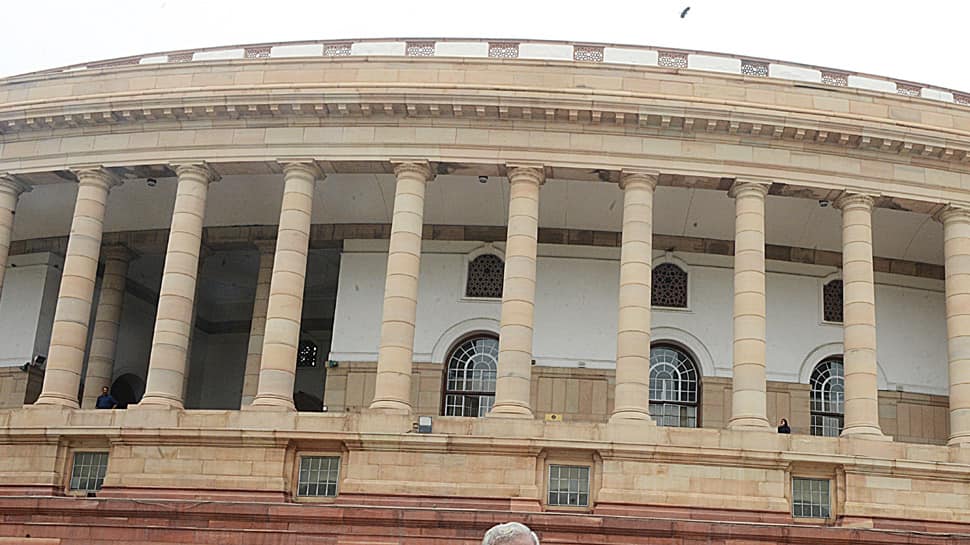 The RTI Amendment Bill, 2019 was passed by the Rajya Sabha on Thursday, after being passed in the Lok Sabha recently. The Bill was passed after an acrimonious debate and a strong opposition demanding for referring the Bill to a select committee for detailed scrutiny. The Lok Sabha had passed the Bill on July 22.

Union Minister Jitendra Singh clarified that the legislation is not intended to curtail the autonomy of RTI Act.

Singh assured there is no interference as far as the independence of the Act is concerned. Speaking about the fixation of the tenure of Information Commissioners, he clarified that it is never mentioned in the amendment that the government will change it after every two years, as alleged by the Opposition.

The government will not have unbridled powers to amend the rules, he emphasised. The Minister said that the government is open to the suggestions and the amendment is being done with a clean intention. On the issue of referring it to the Select Committee of the House, the Minister said that it is the prerogative of the members and it should be determined on the basis of the merit of the Bill.

The Minister said that the Government has always focused on the principle of ‘maximum governance, minimum government’. The essence of these initiatives is aimed at accountability and citizen-centric approach of the government. The Minister also said that ‘Mobile App’ was brought by the Government to enable the citizens to file RTI any time. He added that in the last five years, most of the information is available in the public domain.

Speaking about the objective of bringing this amendment, the Minister said that CIC is a statutory body and Election Commission is a Constitutional body. Therefore, the mandate of Election Commission of India and Central and State Information Commissions are different and needed to be determined accordingly. He clarified that this amendment has been brought in without any motivation. This will help in streamlining the RTI, he added. He assured that this will help to strengthen the RTI Act.