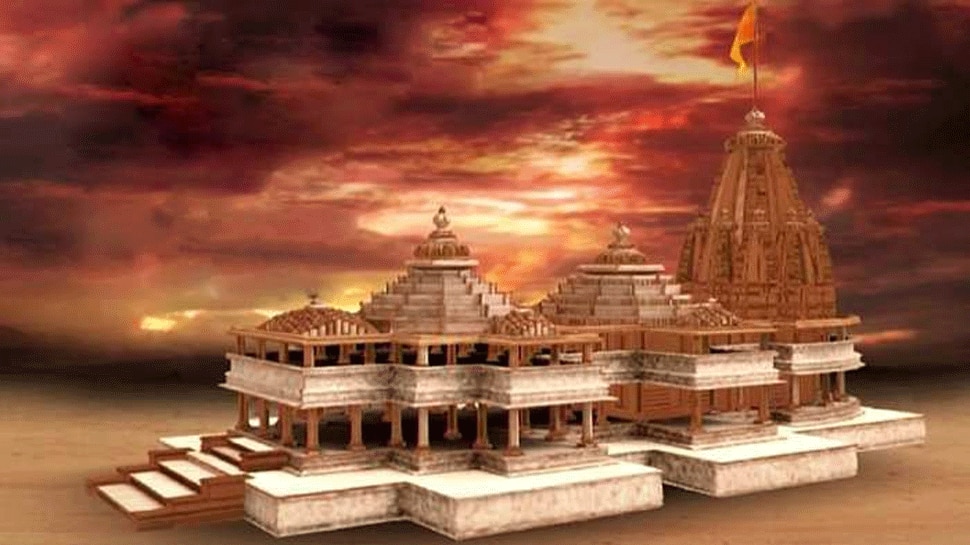 Ayodhya: Nripendra Mishra, head of the Ram temple construction committee, has arrived in Ayodhya and is camping near the sacred site.

Nripendra Mishra, who was the Principal Secretary to Prime Minister Narendra Modi, will attend the proposed Shri Ram Janmabhoomi Tirtha Kshetra Trust meeting in Ayodhya on Saturday (July 18). Along with Nripendra Mishra, a team of senior engineers has also come to Ayodhya, which will closely inspect the construction of the temple.

Trust members confirmed that an invitation had been sent to PM Modi and in today's meeting, the date for the beginning of temple construction is likely to be finalised.

"Chairman of the temple construction committee Nripendra Mishra will be present at the meeting. He will come with a date that has been approved by the Prime Minister," said the source.

Rashtriya Swayamsewak Sangh (RSS) chief Mohan Bhagwat will also be present on the occasion of the beginning of temple construction.

According to sources, the construction at Ramjanmbhoomi is likely to begin in August. While the temple construction ceremony was supposed to be celebrated with many Union Ministers, Chief Ministers and other important dignitaries in attendance, the list of attendees after COVID-19 spread is likely to have only Prime Minister Modi, Bhagwat, UP Chief Minister, few Ministers and MPs from the region, stated the source.

Members of temple trust mandated by the Supreme Court stated that while the programme of 'Shilanyas' has been done at 'Singh dwara', it was not a proper ceremony.

The construction of a grand Ram temple at the Janmabhoomi of Lord Ram has been defining issue for the Bharatiya Janata Party as it has been on the manifesto of the party for over two decades.

The Ramjanmabhoomi Trust was formed by the Central Government after the Supreme Court of India directive regarding it on November 9, 2019.