Ram Mandir constructions can begin from next day if Supreme Court gives verdict in its favour: Mahesh Sharma

The union central minister once again reiterated the construction of Ram temple in Ayodhya. 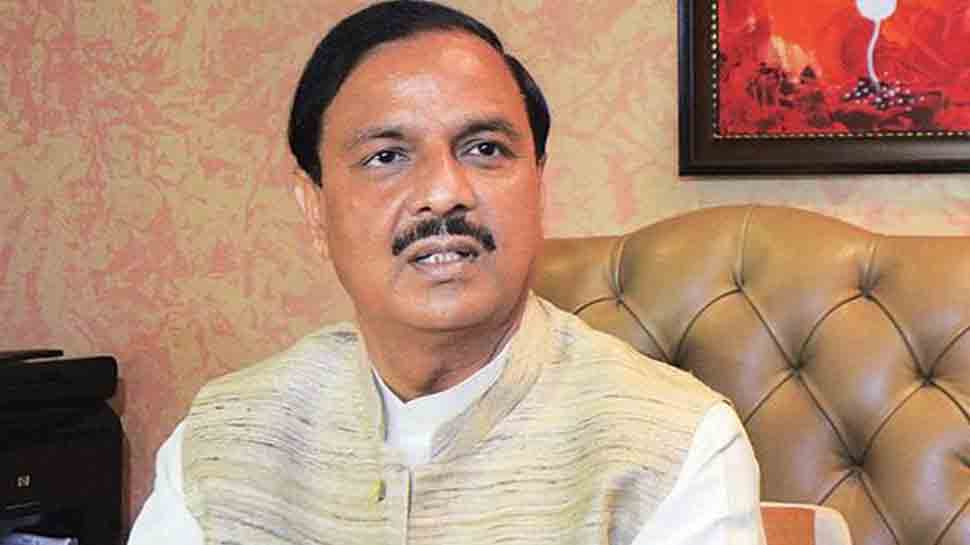 New Delhi: Union Minister of State for Tourism and Culture Mahesh Sharma said on Wednesday that the construction of Ram Mandir can begin from next day provided the Supreme Court gives its verdict in favour of Hindu parties.

Reiterating the BJP's vow on the issue, Sharma said that any obstacle that comes between the construction of the Ram temple on the disputed site will be constitutionally removed by his party.

According to sources, in the wake of upcoming Lok Sabha elections, the BJP is running the campaign 'Bharat Ke Mann Ki Baat' under which the party members are targetting to collect over 10 crore suggestions for its manifesto. And for the same, the party leaders and central minister are interacting with people and seeking their opinions on various topics.

In this regard, when Mahesh Sharma, who was on a visit to Jaipur, raised his Ram Mandir pitch and asserted that if the apex court gives its nod in favour of the construction of the temple in Ayodhya, the work will be kick-started from next day onwards.

In response to a question, the union minister stated that it is not that BJP is raising the controversial issue in view of the upcoming elections. He said that the party has always been constantly active about the issue and wants to build up the Ram temple under any circumstances.

Sharma further stated that it was during an interaction in the campaign when suggestions came from people asking the government to begin work immediately on the 67 acres of land.

Praising the works being carried out by the Modi government and said that work of cleaning River Ganga has also been completed up to 60 per cent. He once again claimed that BJP will form government at Centre after 2109 Lok Sabha elections.