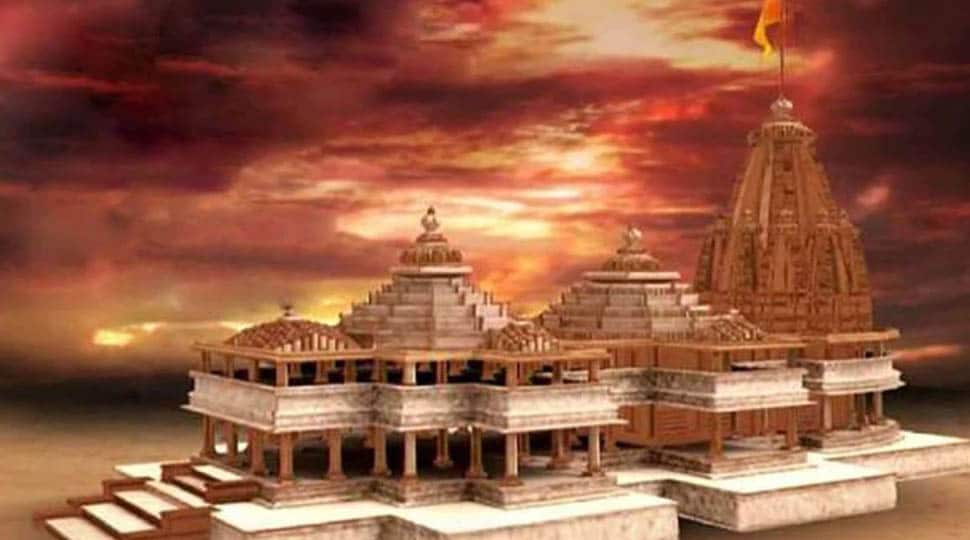 The three-day rituals will culminate with the 'bhoomi pujan' that will be performed by Prime Minister Narendra Modi on Wednesday. It is to be noted that Ganesh puja is considered auspicious for all major occasions in the Hindu religion.

The 'puja' started at 8.a.m with chanting of mantras by 11 priests while 'Ramayana path' were held in various other temples. The 'Gauri Ganesh' puja was done by priests from Kashi, Kanchi and Delhi.

Meanwhile, Northern Railways has announced that the first phase of the new modern railway station in Ayodhya will be completed by June 2021. It is to be noted that the station will be built on the theme of Ram temple and will be equipped with all modern facilities.