Puri was arrested by the ED for his alleged involvement in Rs 3,600-crore AgustaWestland VVIP chopper money laundering case. 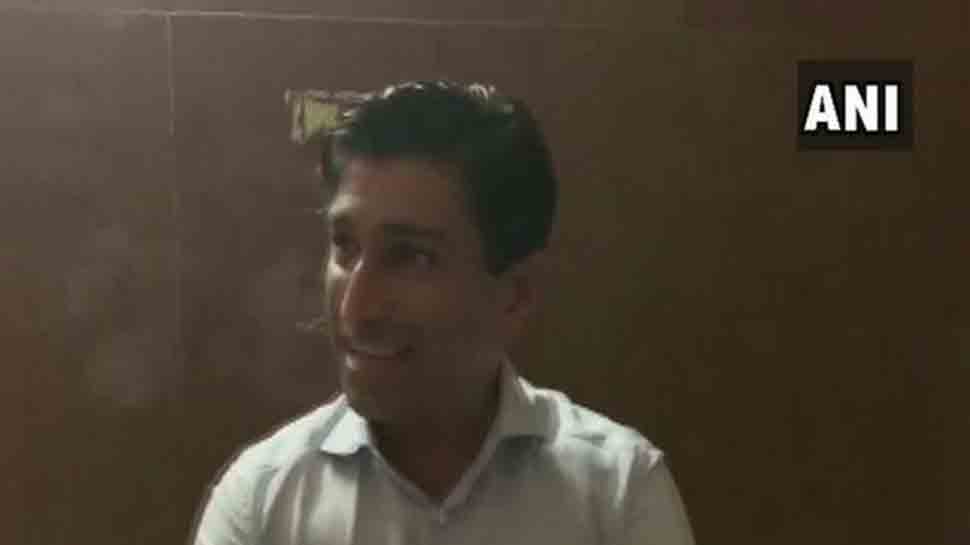 New Delhi: Businessman Ratul Puri, nephew of Madhya Pradesh Chief Minister Kamal Nath, who was arrested by the Enforcement Directorate in a money laundering case, was on Thursday sent to a six-day CBI custody by the Rouse Avenue Court.

Puri was arrested on Wednesday by the ED for his alleged involvement in Rs 3,600-crore AgustaWestland VVIP chopper money laundering case. Following his arrest, he was remanded to a one-day judicial custody by the Delhi court, who set the hearing on CBI's plea seeking his custody for September 5, i.e on Thursday.

Puri, who is in judicial custody till September 17 in connection with a Rs 354-crore bank fraud case filed by the Central Bank of India, was produced before the court after it issued a production warrant to him, yesterday. He had earlier filed an application in the court seeking to surrender in the case.

The case pertains to alleged irregularities in the purchase of 12 VVIP choppers from Italy-based Finmeccanica's British subsidiary AgustaWestland.