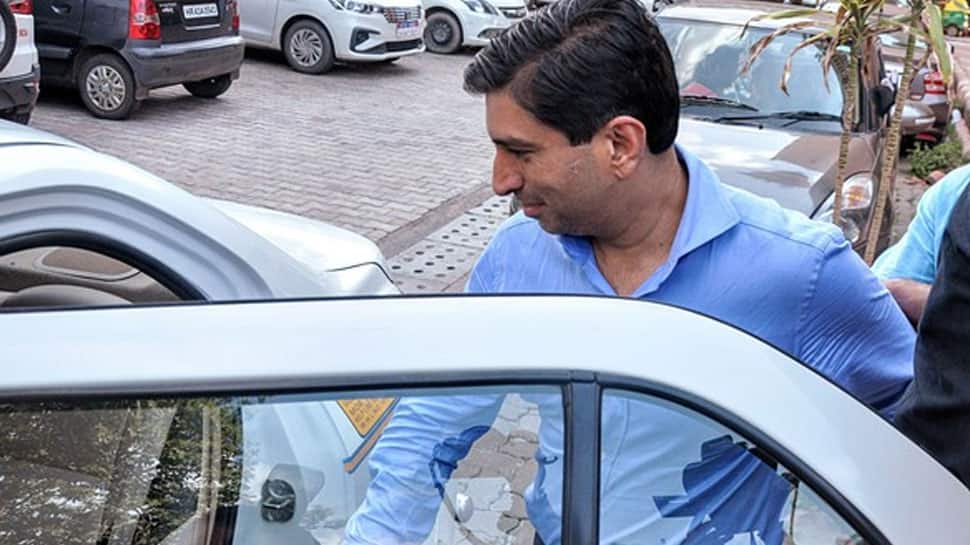 While passing the order, Special court judge Arvind Kumar also allowed Puri to take medicines long with him to jail subject to the opinion of the jail doctor.

The judge also asked the jail superintendent to consider the request of Puri to provide orthopaedic mattress as per prison rules.

The court also asked the lock up in-charge to ensure security and safety of Puri while taking him to Tihar jail.