Uzbek envoy to India Farhod Arziev said New Delhi has an important role to play in the international grouping that covers three-fifths of the Eurasian continent and nearly half of the human population. 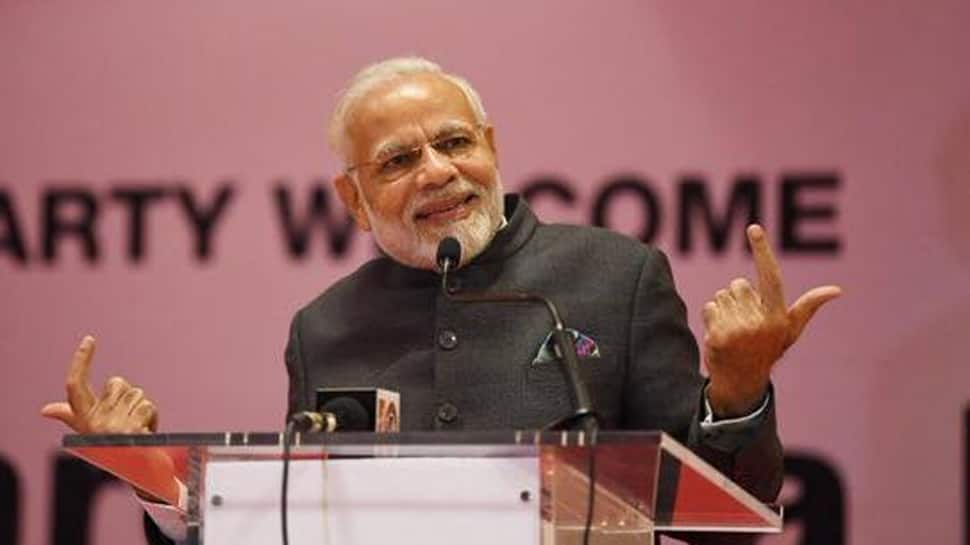 Bishkek:  As leaders of the Shanghai Cooperation Organization (SCO) meet for the 19th summit in the Kyrgyz capital Bishkek many issues such as regional security architecture, counter-terror, the trade will be the top priority. India's presence in the group been lauded by many members of the eight-country strong grouping. SCO Chair for this year, Kyrgyzstan told Zee Media that New Delhi's experience can help other members.

Ambassador Asein Isaev, Kyrgyz's envoy to New Delhi said, "the main objective of the organisation is peaceful development of the region. We need Indian experience in all spheres, democratic development, security possibilities, cultural development, also we hope, India will share the experience with other members of SCO."

Meanwhile, Uzbek envoy to India Farhod Arziev said New Delhi has an important role to play in the international grouping that covers three-fifths of the Eurasian continent and nearly half of the human population.

He said, "Uzbekistan, we have fully supported full membership of India to SCO, and we believe India's membership to SCO has been a big contribution to further expansion and development of the organisation as an international institution with India being one of the fastest-growing country. It has many things to offer for the development of SCO."

During the summit, PM Modi will meet many world leaders including Chinese President Xi Jinping, Russian President Valdimir Putin and President of the Kyrgyz Republic Sooronbay Jeenbekov who was invited for the oath-taking ceremony of PM Modi in May as SCO Chair.

This will be his first meeting with Chinese leadership after the listing of Masood Azhar as an international terrorist by the United Nations.

This will be the first multilateral meet, PM will be taking part in his 2nd term. Remember, India became a full member of the group in 2017 at the 17th summit of SCO in Astana, Kazakhstan.