The court has also rejected Goswami's allegations in which he said he was assaulted during police's arrest. 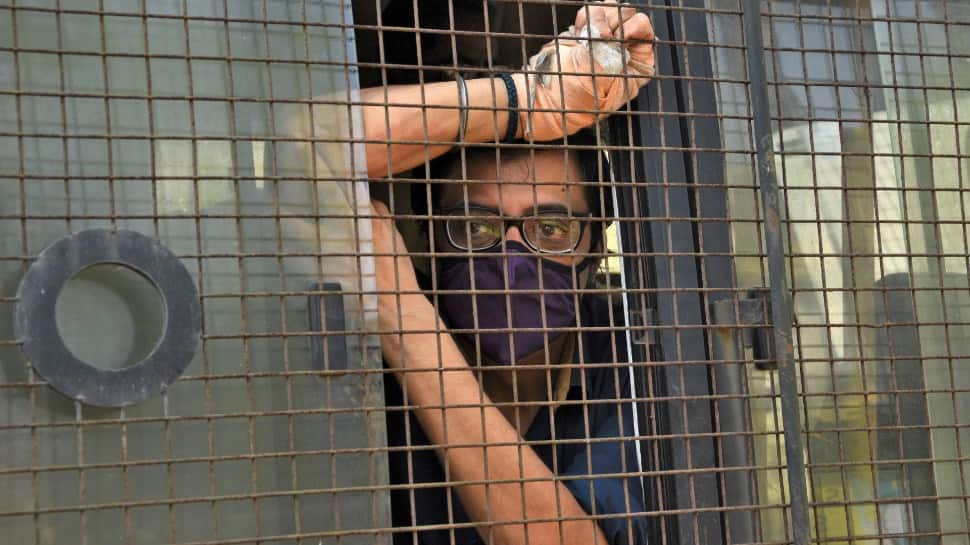 Goswami was remanded to police custody on Wednesday morning following his arrest by the Raigarh police in connection with abetment to suicide case in 2018.

According to reports, the court has also rejected Goswami's allegations in which he said he was assaulted during police's arrest. The Republic TV's Editor-in-Chief had shown a bruise on his wrist, which is said to be an older wound as per the medical examination.

Meanwhile, a fresh FIR has been lodged against Goswami at the NM Joshi Marg Police Station in Mumbai for allegedly assaulting female police personnel during his arrest on Wednesday morning. The FIR has been registered under IPC sections 353, 504, 506 and 34.

Earlier in the day, Arnab Goswami was arrested by police from his residence in a 2018 abetment to suicide case. Arnab alleged that the cops not only physically assaulted him but also pushed his in-laws, son and wife.

Goswami's arrest has witnessed widespread protests across Mumbai and other places in India. It has also attracted criticism from several noted political leaders like Amit Shah to Smriti Irani to Prakash Javadekar.

The News Broadcasters Association (NBA) has also condemned the manner in which Goswami was arrested by the Raigarh Police.

"NBA is dismayed in the manner in which he was arrested. Even though NBA does not agree with his type of journalism, we denounce retaliatory action, if any by the authorities against a media editor," NBA said in an official statement.

They added, "Media is not above the law but due process must be followed."

The NBA also appealed to Maharashtra Chief Minister Uddhav Thackeray to ensure that Goswami is treated fairly and state power is not misused for vendetta.