The Centre has claimed that the District Development Council (DDC) election results verdict is a "resounding slap" on the face of separatists. 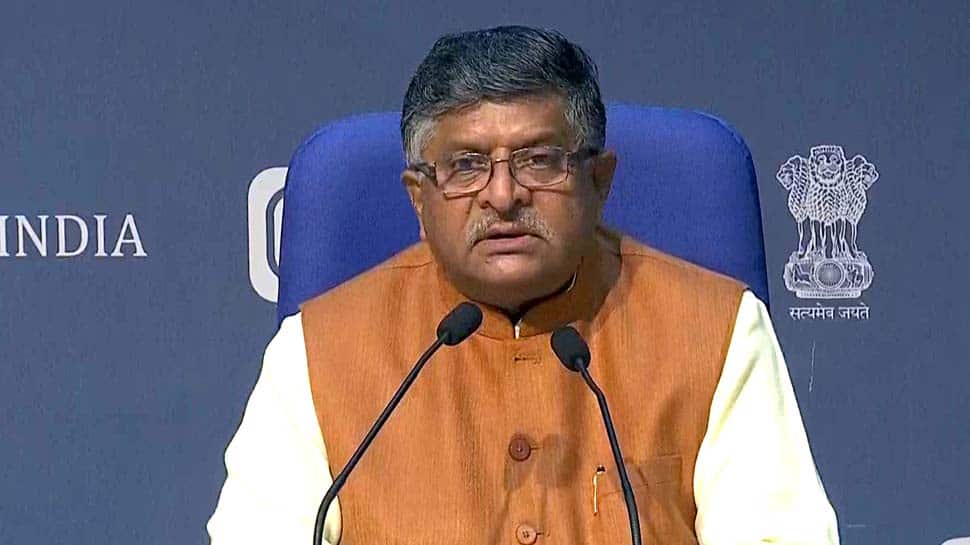 Union Law Minister Ravi Shankar Prasad on Wednesday claimed that the District Development Council (DDC) election results verdict is a "resounding slap" by people of Jammu and Kashmir on the face of extremists, separatists, terrorists and their patrons. He asserted that the DDC poll results are a victory for Prime Minister Narendra Modi's "larger narrative" for the union territory.

The senior BJP leader also rejected the contention that the District Development Council poll results are a win for People's Alliance for Gupkar Declaration (PAGD), noting that the BJP has emerged as the single largest party and that it has got more votes than the total votes of the National Conference, the PDP and the Congress put together.

The PAGD is an amalgamation of parties, including the NC and the PDP, which have been fiercely opposed to the Modi government's measures like abrogation of Article 370 and scrapping of Jammu and Kashmir's statehood. Addressing a press conference, Prasad noted that the BJP has won 74 seats against the NC's 67, PDP's 27 and the Congress' 26 and claimed that many of 39 independent winners had his party's support. The PAGD in total won 110 seats.

While the BJP put up a strong show in the Jammu region, Prasad noted that lotus, a reference to his party's poll symbol, had bloomed in the Valley as well. The Gupkar alliance was formed because its constituents knew that they could not fight the BJP on their own, he said.

The election results of the District Development Council of J&K is the victory of hope, the victory of democracy and victory of people of J&K.
It is also a victory of the larger narrative about Jammu & Kashmir which PM @narendramodi has thought about. pic.twitter.com/O8eVtjncJj

Development work was ushered in under the central rule in the region, and people in Kashmir have now distinguished between those who rule and those who serve, he said. "People have seen how democracy can bring them development. Their faith in democracy has been strengthened," the union minister said, noting that many militancy hotbeds like Pulwama, Kulgam, Shopian and Sopore in Kashmir saw much more polling in the DDC polls than the Lok Sabha elections.

The defeat of Gupkar Alliance from the area of Burhan Wani is important for additional reasons.
The so called killing of Burhan Wani was made an issue of international campaign by these elements.
Today the Gupkar Alliance’s defeat from that area shows the change of wave in J&K. pic.twitter.com/iDyKIW3UIe

He said the PAGD also lost from the area of Burhan Wani, a Hizbul Mujahideen terrorist whose social media posts and subsequent killing in an encounter in 2016 had gained a lot of publicity. This is important as Wani's killing was "made an issue of an international campaign by these elements" with Pakistan also raising the matter, he said.

Noting that the BJP has won a string of polls across the length and breadth of the country in the last few months, Prasad said the habitual critics of the prime minister should take note of people's faith in him.