Restrictions on civilian movement between Srinagar and Baramulla lifted

The restrictions would, however, remain in force on Srinagar - Udhampur stretch of the highway as usual. 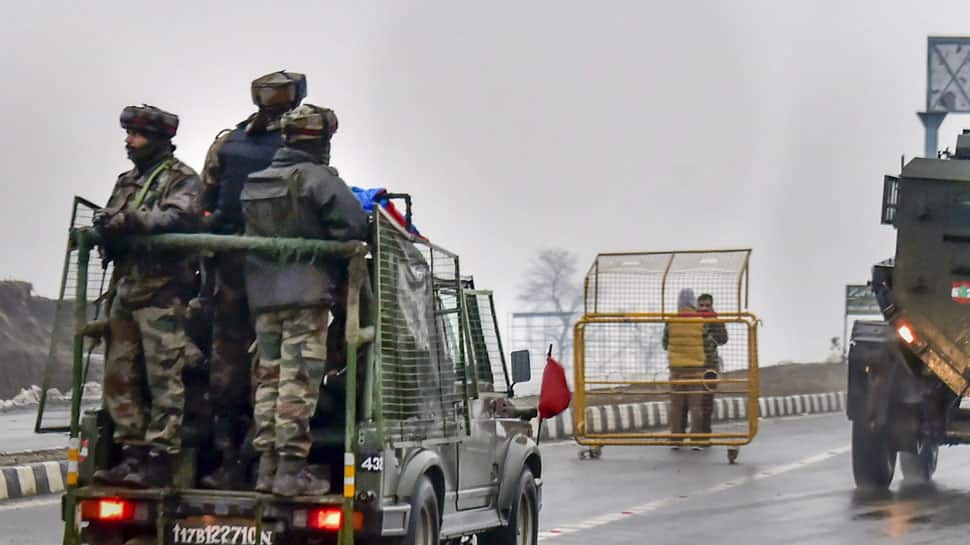 Jammu and Kashmir government on Thursday said that restrictions on civilian movement on NH-44 between Srinagar and Baramulla has been completely lifted now.

The restrictions would, however, remain in force on Srinagar - Udhampur stretch of the highway as usual.

"The restriction on civilian movement between Srinagar and Baramulla on NH-44 will be completely lifted with effect from May 2, 2019. There would be no prohibition on civilian traffic on this stretch on Sunday or Wednesday," said the government in a statement.

"The restrictions would continue between Srinagar and Udhampur on NH-44 as earlier. However, these would be reviewed periodically and relaxation would be made as the need for restriction reduces," said the government.

It may be recalled that the state administration had imposed the restrictions on the movement of civilians on NH-44 connecting Jammu to Srinagar in order to facilitate the movement of security forces' convoys.

During his visit to Kashmir after the February 14 Pulwama terror attack, Union Home Minister Rajnath Singh had said that no civilian traffic would be allowed during the movement of the security forces on national highway.

t is to be noted that security has further been tightened across Jammu and Kashmir in view of Lok Sabha poll. The state has already witnessed four phases of elections and only one phase is remaining on May 6. The counting of votes is scheduled to take place on May 23.