Some major changes are likely to be made in the Uttar Pradesh unit of the Congress party. 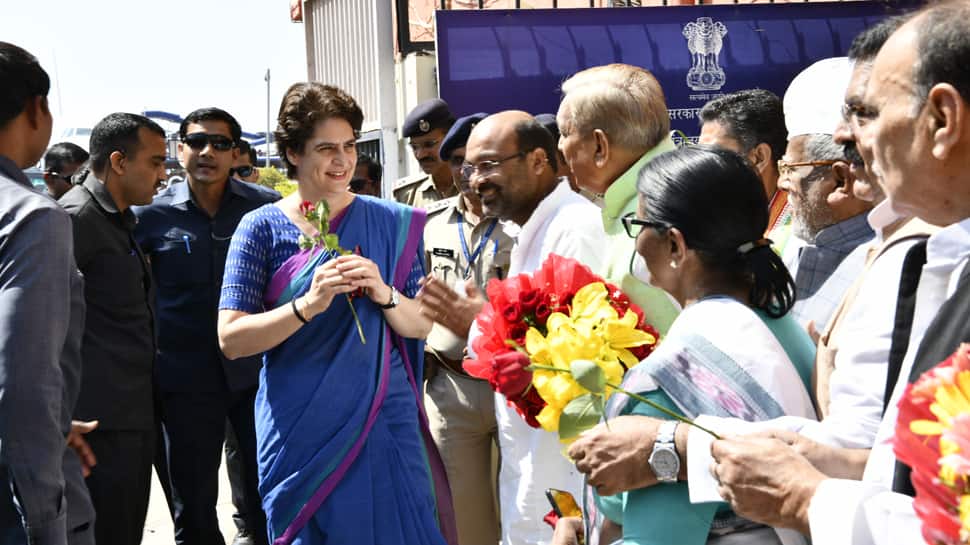 Congress general secretary Priyanka Gandhi Vadra is slated to visit Prayagraj on Friday for an analysis of the causes of the grand old party’s massive defeat in Lok Sabha election 2019. Priyanka is expected to discuss in detail the reasons that led to the drubbing of the Congress party in eastern Uttar Pradesh. The Congress could bag just one seat – former party chief Sonia Gandhi from Rae Bareli – in Uttar Pradesh in the recently concluded general election.

On Saturday, Priyanka Gandhi Vadra will hold a meeting with 40 candidates from Poorvanchal, who were fielded by the Congress party in the Lok Sabha election. Some major changes are likely to be made in the Uttar Pradesh unit of the Congress party.

Sources said that apart from taking stock of the factors that led to the drubbing during general election, the Congress general secretary would also start preparing to make a new team for the Uttar Pradesh Assembly elections, which is slated to be held in 2022.

Chiefs of 40 district units of the Congress party will also meet Priyanka during her tour.

It is believed that several office bearers of the Congress acted in manners that were detrimental for the party. There are also reports of protests against candidates fielded by the Congress party. A list of such rebels has been sought by the leadership before the meeting.

Notably, after being named the Congress general secretary in-charge for eastern Uttar Pradesh, Priyanka Gandhi Vadra had embarked on a boat yatra, which had commenced from Pyaragraj and concluded in Prime Minister Narendra Modi’s constituency Varanasi.

Both Rahul and Priyanka had claimed that they were determined to change the politics of Uttar Pradesh and offer the people a fresh alternative.

In the run up to the election, there were speculations over the Congress fielding Priyanka Gandhi Vadra against Prime Minister Narendra Modi from Varanasi seat. However, the party leadership decided against the same and instead, fielded Ajay Rai against the BJP strongman.