Gen Naravane, who is in Ladakh for his two-day visit was hopeful that the two countries would soon resolve the pending issues along the Line of Actual Control. 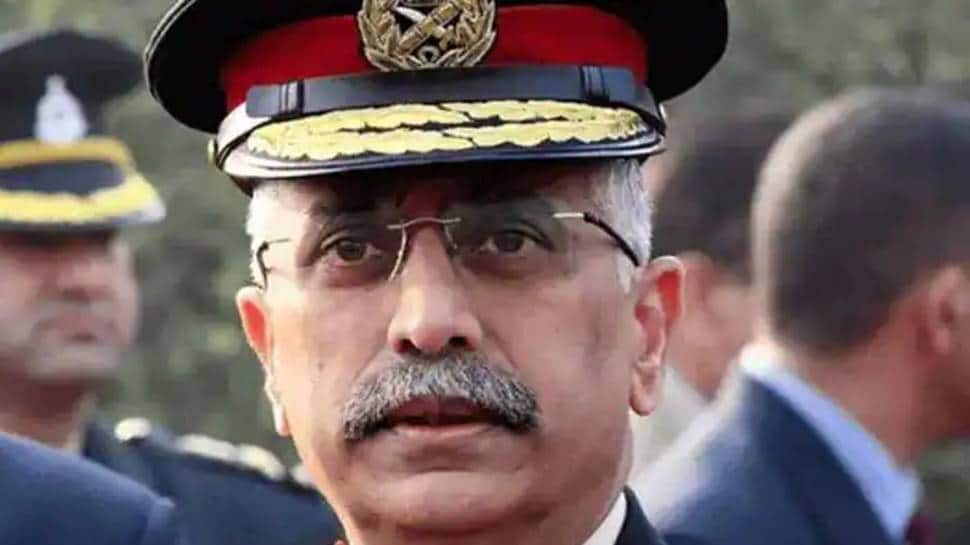 New Delhi: Army chief Gen Manoj Mukund Naravane expressed his concern at the considerable increase in troop deployment by the Chinese troops across along the Line of Actual Control. He stated that India had made matching troop deployments and infrastructure had been put up too on the Indian side of the border.

"The Chinese have deployed (their forces) in considerable numbers across Eastern Ladakh and up to eastern command. There has been an increase in the deployment and it is a matter of concern for us. We are also carrying out matching developments in terms of infrastructure and deployment of troops. We are quite poised in order to meet any eventuality," he told ANI.

The Army chief was hopeful that the two countries would soon resolve the pending issues along the Line of Actual Control.

"When the talks had started, people were doubtful whether talks would resolve anything, but I am of the firm opinion that we can resolve our differences with dialogue and that is what has happened in the past few months," said Gen Naravane, who is on a a two-day visit to Ladakh.

"The situation at friction points has been normal for the past six months. The talks have been going on. We had the 12th round of talks last month, and also hopeful of having the 13th round of talks, maybe by the second week of October," he said.

A tense border standoff had been trigerred at the LAC after a bloody skirmish in the Galwan Valley at Ladakh last year between the Indian Army and the Chinese troops which resulted in casualties for the the countries.

Triple murder in UP: Couple, teenage son killed in Fazalganj