The Lok Sabha elections are expected to take place in April-May this year. 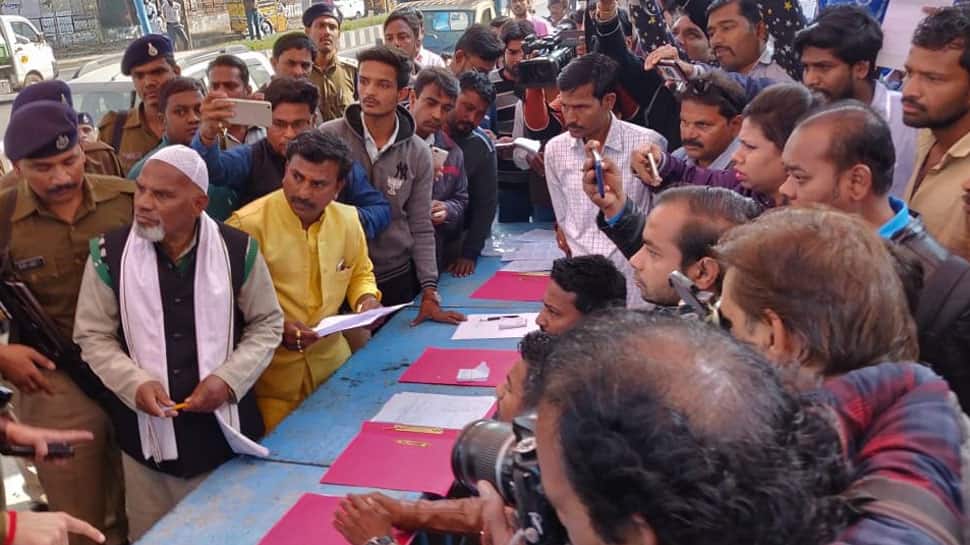 Bhubaneswar: In a bid to ensure peaceful elections, an inter-state coordination meeting of senior police officials of six states was held in Bhubaneswar on Friday.

"We already have an institutionalized mechanism for inter-state coordination in Police, today we had special coordination meeting in view of the coming election, and focus was on to deploy joint forces for tackling Left Wing Extremism (LWE) menace, movement of narcotics, movement of cash and movement of criminals. We will focus on increasing our communication and joint operations," said Asit Tripathi, Additional Chief Secretary Home Department, Government of Odisha.

Meanwhile, Sharma added, "We have good cooperation with neighbouring states in terms of intelligence sharing, joint operations but such meetings are necessary before the elections to discuss the emerging challenge and the solution for that, we have identify certain areas where we have to coordinate so that peacefully election will be conducted."

The Lok Sabha elections are expected to take place in April-May this year.