Rohit was the biological son of ND Tiwari and Ujjwala Sharma, who Tiwari married in 2014. 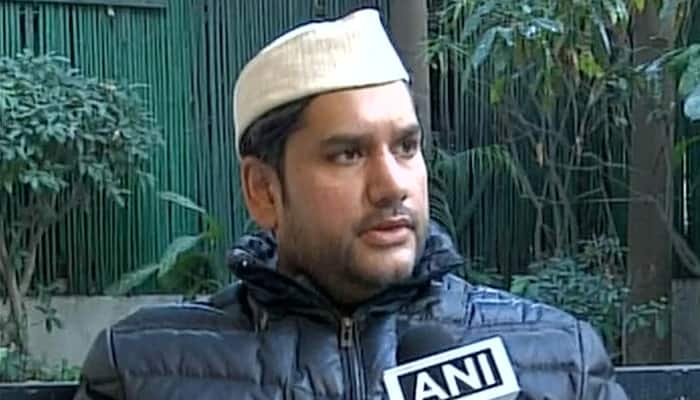 News agency ANI reported that Rohit was brought dead at the south Delhi hospital late in the afternoon on Tuesday. This was confirmed by DCP South Delhi Vijay Kumar although the exact cause of his death is not known yet and an autopsy is awaited.

"We received an emergency call from the residence of Rohit Shekhar Tiwari at 04:41 pm this afternoon. An ambulance brought him to Max Hospital, Saket, where he was declared 'brought dead' at the hospital emergency. As per established procedure, we have informed the authorities. We express condolences at the passing away of Mr Tiwari," Max Hospital said in a statement.

Rohit's mother, Ujjwala, ruled out any foulplay in her son's death. "His death is natural. I have no suspicion but I will reveal later what circumstances led to his death," she told mediapersons.

Born out of wedlock, Rohit was the biological son of ND Tiwari and Ujjwala Sharma, who Tiwari married in 2014. The veteran politician had accepted Rohit, who took him to court, as his son in 2016 after a six-year-long paternity battle. The legal battle had even reached the Supreme Court before a DNA test in favour of Rohit ended in reconciliation.