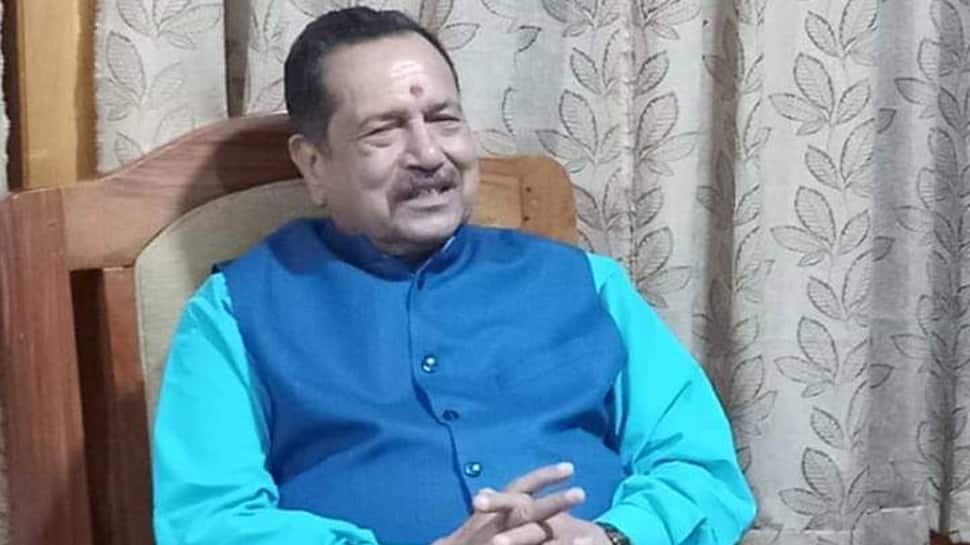 "Digvijaya Singh has lost his mental balance and all political sense. Therefore, whenever he speaks, it is apparent that there is some problem with him. Whenever Imran Khan says something today, the whole of Pakistan looks at him like he is suffering from mental issues. He has put Pakistan's existence into trouble," Indresh Kumar was quoted as saying by ANI.

The RSS leader added that Digivjaya Singh is trying his best to destroy the Congress and his latest remarks are nothing but another attempt in this direction. "Similarly, if you look at Digvijaya Singh's attempts in the past 25 years, he has done the same for Congress," Kumar added.

On Tuesday, the former Madhya Pradesh chief minister had said at an event that these days people are doing business wearing saffron clothes and rapes are happening inside temples. Digvijaya Singh had said that this is not Hindu religion and it is a matter of concern that people are defaming 'Sanatan Dharma'. Singh further added that and even god will not forgive those who are doing these things in the name of religion.

"Today, people are wearing saffron clothes and raping, rapes are happening inside temples, is this our religion? Those who have defamed our 'Sanatan Dharma', not even god will forgive them," he had said.