However, Russian Center for Analysis of Strategies and Technologies Deputy Director Konstantin Makienko views are yet to gain currency in Russia with Moscow-based Center for Strategic Trends Studies Director Ivan Konovalov pointing out that India has been a friend for several decades and any move to sell state-of-art weapons to Pakistan carry very high risk. 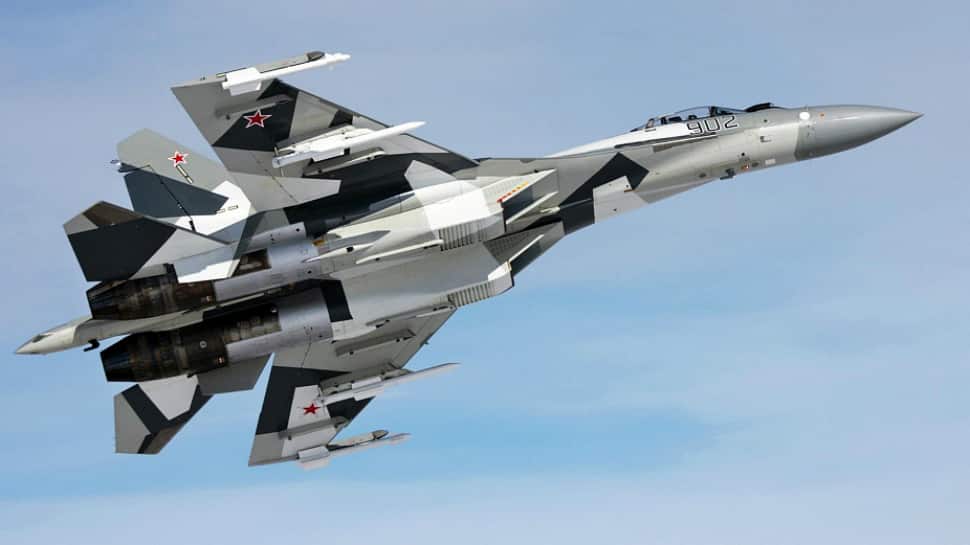 New Delhi: Is Russia unhappy with India's decision to pull out of the project to jointly develop a Fifth-Generation Fighter Aircraft (FGFA) and planning to sell one of its top jets - Sukhoi Su-35 - to Pakistan in retaliation? According to Russian news outlet Pravda, a defence thinktank has called for Moscow not to prioritise India's interest too much even though it still buys most of its defence equipment from Russia.

"We do not want to offend the Indians, but I believe that against the backdrop of India's hesitation about the project of the fifth generation fighter, Russia should promote the Su-35 fighter jet in Pakistan. Otherwise, Chinese, South Korean or even Turkish companies will take this market in about five years," Russian Center for Analysis of Strategies and Technologies Deputy Director Konstantin Makienko was quoted as saying by Pravda.

India and Russia had signed an inter-governmental agreement in 2007 to jointly develop and produce a fifth-generation stealth fighter for their air forces but in July 2018 Defence Minister Nirmala Sitharam announced that New Delhi has conveyed to Moscow that they can go ahead with the project and India may join it at a later stage following disputes over the cost and performance of the proposed fighter.

"India has removed all moral obligations from Russia with its behaviour, so Russia should get rid of self-restraint in its relations with Pakistan. In the past, we would often decline profitable contracts with Pakistan for the sake of India, but now we should follow our own interests of commercial profit," said Makienko. The Sukhoi Su-35 Flanker-E air-superiority fighter is the most advanced fourth generation jet in service with the Russian military.

Pakistan has had a close strategic and defence relationship with USA and China although in recent years it has tried to get closer to Russia too. While the relationship with USA has been rocky in the last few years, especially after the 9/11 terror attacks and the killing of al-Qaeda founder Osama bin Laden in the garrison town of Abbottabad, its ties with China have grown exponentially as both the countries have been laying claims over Indian territory.

However, Makienko views are yet to gain currency in Russia with Moscow-based Center for Strategic Trends Studies Director Ivan Konovalov pointing out that India has been a friend for several decades and any move to sell state-of-art weapons to Pakistan carry very high risk.

"Russia's cooperation with India began back during the times of the Soviet Union. Orders from India and China had saved our military-industrial complex, and India always pays attention to how cooperation between Russia and Pakistan develops, considering this cooperation hazardous to its interests at times," he told Pravda.

Konovalov added that Russia had sold multipurpose helicopters like Mi-8 and Mi-17 to Pakistan and there was nothing wrong if India, too, was trying to get defence equipment from other countries including the USA, France and Israel.

While admitting that India pulling out of the FGFA programme was a setback, it must be kept in mind that the two countries have collaborated successfully in developing several weapons in the past and continue to enjoy a healthy defence and strategic relationship. Konovalov also said that Russia will cooperate Pakistan only in the fields that do not affect India's interests.