S-400 Triumf missile systems will be delivered to India within 18-19 months: Russia

The S-400 missile system is the fourth generation of long-range Russian Surface-to-Air-Missiles (SAMs) and it is capable of engaging targets independently as well as after receiving data from other radars. 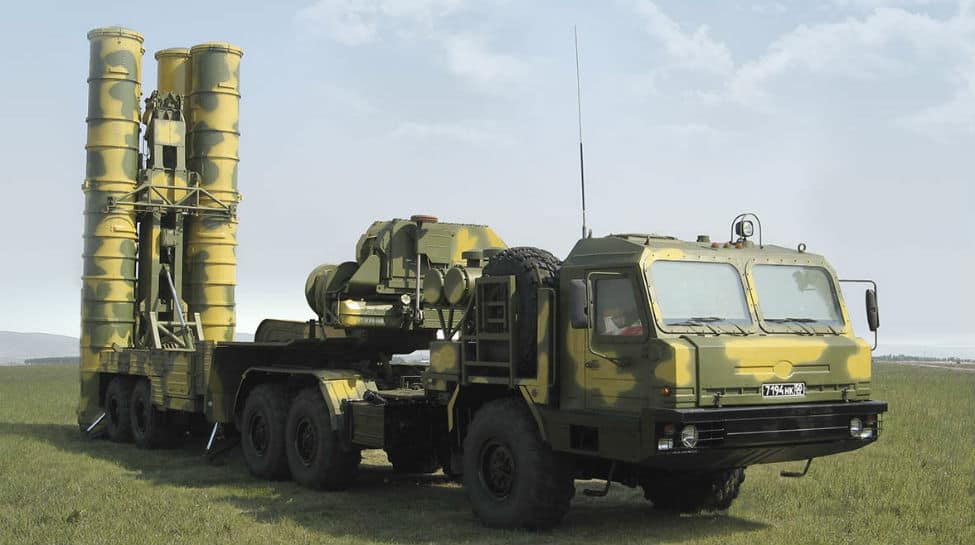 Russian Deputy Prime Minister Yuri Borisov on Sunday said that Moscow will deliver S-400 air defence missile systems to India within 18-19 months. "The advance payment has been received and everything will be delivered in strict accordance with the schedule, within about 18-19 months," Borisov was quoted as saying by ANI.

It is to be noted that External Affairs Minister S Jaishankar visited Moscow in August to meet his Russian counterpart Sergey Lavrov and hold discussions over ways to further advance bilateral cooperation. India had signed a USD 5.43-billion deal with Russia during the 19th India-Russia Annual Bilateral Summit in New Delhi on October 5, 2019 for the purchase of five S-400 systems.

In July, 2019, a top US Navy commander had said that India acquiring the S-400 missile system from Russia is a "bit of a problem". "We're still in dialogue with them about that S-400. India is acquiring the S-400. It's a Russian air defence system. That's a bit of a problem. Will you continue to dialogue? I, I think they intend to do that. I'm trying to clarify for them that the tactical and technical case that's so important here," US Indo-Pacific Command chief Admiral Philip Scot Davidson had said at the Aspen Security Forum in Colorado.

The US Navy Admiral had also claimed that American defence and weapons were better than those from Russia. "US equipment is outperforming on the globe and you see this periodically come up against Russia, and US equipment is outperforming India's quite proud of their non-aligned policy status. They view this discussion about the S-400 as a policy issue and not a tactical and technical one. So we have got a little bit of ways to go there," he added.

The S-400 missile system is the fourth generation of long-range Russian Surface-to-Air-Missiles (SAMs) and it is capable of engaging targets independently as well as after receiving data from other radars. The S-400 Triumf missile system is ground-based and it can detect, track and shoot down multiple targets including cruise missiles, ballistic missiles, aircraft, drones, unmanned aerial vehicles (UAVs). It can target ballistic missiles in their terminal (descent or reentry) phase. The entire system consists of a multifunction radar, autonomous detection and targeting systems, anti-aircraft missile systems, launchers, command and control centre.