Pilot's appeal comes amid a raging political firestorm in Rajasthan where he has declared an open rebellion against the Ashok Gehlot government. 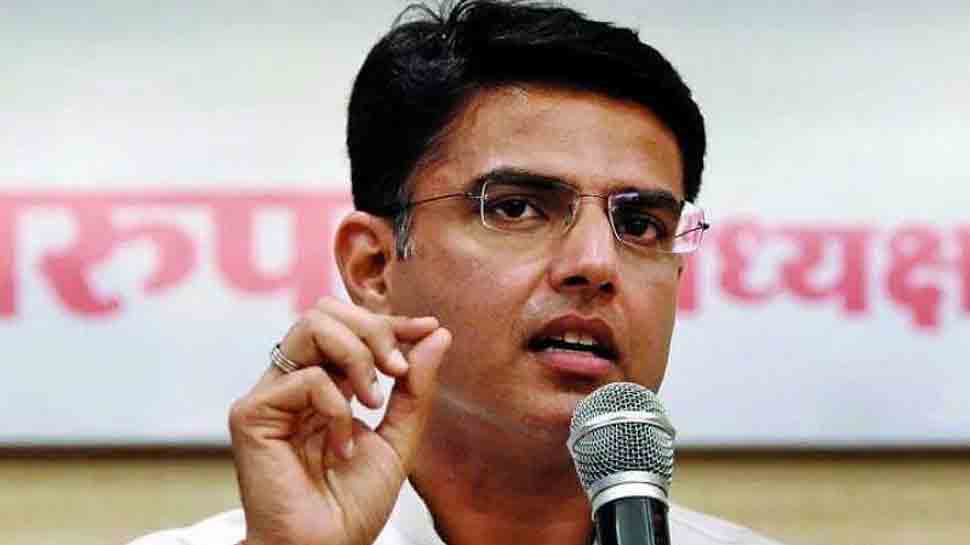 Jaipur: Former Rajasthan Deputy Chief Minister Sachin Pilot has appealed to the people of the country to extend support to those affected by floods in Assam and Bihar.

Pilot's appeal comes amid a raging political firestorm in Rajasthan where he has declared an open rebellion against the Ashok Gehlot government. Pilot was sacked as deputy chief minister and the state Congress chief earlier this week.

"My thoughts and prayers with all those families affected by the Assam & Bihar floods. Over 68 lives lost & 3.6 million people affected in Assam alone," Pilot tweeted on Saturday.

"I appeal to all Indians, to come together, join in the efforts to help support those affected in these extreme flood situations," he had said.

Floods have hit over 27 lakh people in 26 of the 33 districts of Assam and destroyed houses, crops, roads and bridges at several places

The tweet by Pilot was his first in four days. His last tweets were on July 14, the day he was sacked from both the posts.

Soon after his removal as Rajasthan deputy chief minister and PCC chief, Pilot on Tuesday had said "truth can be rattled, not defeated".

Later that evening, Pilot had tweeted, "My heartfelt thanks and gratitude to all those who have come out in my support today".

PM Narendra Modi to arrive in Ayodhya at 11 am on August 5 for Ram Temple 'bhoomi pujan', may also visit Hanuman Garhi temple