The Shiromani Akali Dal (SAD) and the Bahujan Samaj Party (BSP) on Saturday formed an alliance for the 2022 Punjab Assembly election. 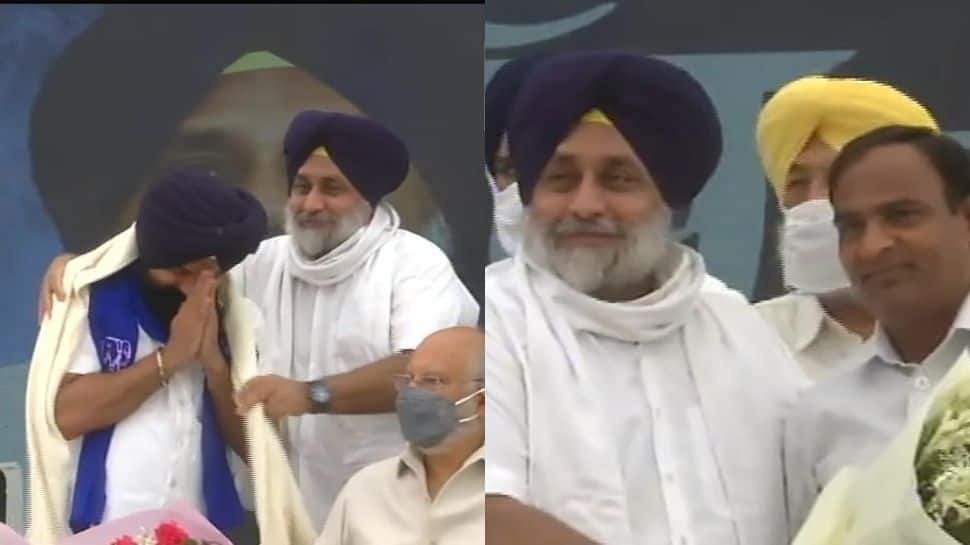 While addressing a press conference, SAD president Sukhbir Singh Badal said that the BSP will contest in 20 out of the 117 seats, whereas his party will contest the remaining 97 seats in the 2022 Punjab Assembly election.

Announcing the tie-up at the press conference, SAD president Sukhbir Singh Badal described it as a “new day in politics of Punjab”.

"It's a historic day as the alliance has been formed with Shiromani Akali Dal, which is Punjab's biggest party. In 1996, both BSP and SAD jointly fought Lok Sabha polls and emerged victorious on 11 of 13 seats. This time the alliance will not be broken," said BSP MP Satish Mishra after the announcement.

"We will work to end corruption and scams under Congress' leadership. The current government is anti-Dalits and anti-farmers while we will work for everyone's welfare and development," he added.

The SAD earlier had a tie-up with the BJP and the Badal-led party walked out of the NDA over the farm laws issue last year. The BJP used to contest 23 seats under its alliance with the SAD.