This is the second poll panel notice against Thakur since the saffron party announced her candidature on Wednesday. 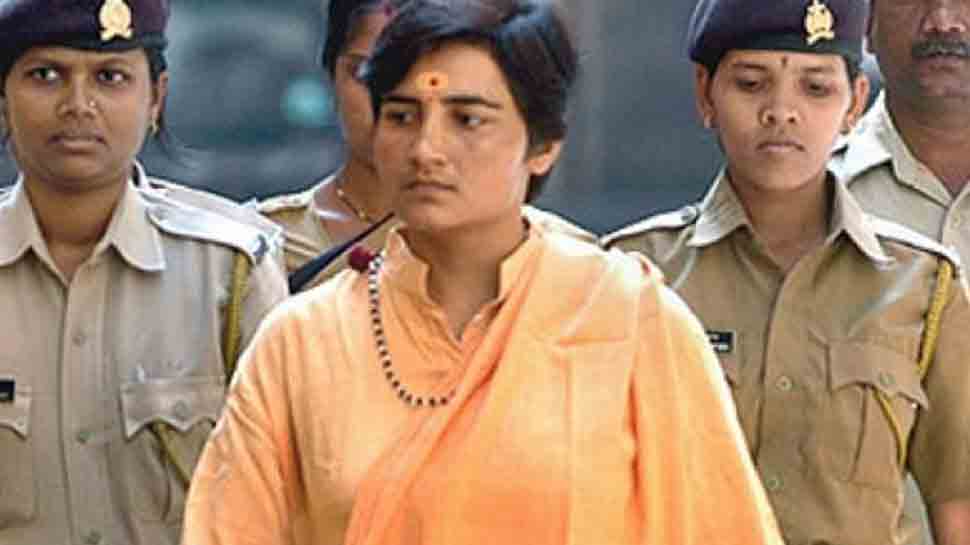 New Delhi: The Election Commission on Sunday issued a show cause notice to Sadhvi Pragya Thakur, the BJP candidate from Bhopal, for her controversial remarks about the Babri Masjid demolition.

This is the second poll panel notice against Thakur since the saffron party announced her candidature on Wednesday. She has been asked to reply by Monday.

In an interview to a television channel over the weekend, Thakur said that she was among the people who demolished the Babri Masjid in Ayodhya on December 6, 1992 and that she was "proud" of it.

"We removed a blot from the country. We went to demolish the structure. I feel extremely proud that God gave me this opportunity and I could do that. We will make sure a Ram temple is constructed at that site," Thakur told the channel.

The first notice against Thakur was issued after she bragged that former ATS Chief Hemant Karkare died at the hands of terrorists during the 26/11 attack in Mumbai because she 'cursed' him.

Following a backlash, Thakur apologised admitting that Karkare was a 'martyr'. The Bharatiya Janata Party (BJP) distanced itself from her remark.

The 49-year-old is an accused in the Malegaon blasts case in which six people died and around 100 were injured in 2006. She is currently out on bail and her candidature has been challenged in court by the father of one of the men who died in Malegaon.

If Uttar Pradesh can make you PM, it can remove you also: Mayawati warns Narendra Modi