He also termed Opposition efforts to forge a grand alliance as a manifestation of dynasty politics, calling it nothing but just an election gimmick. 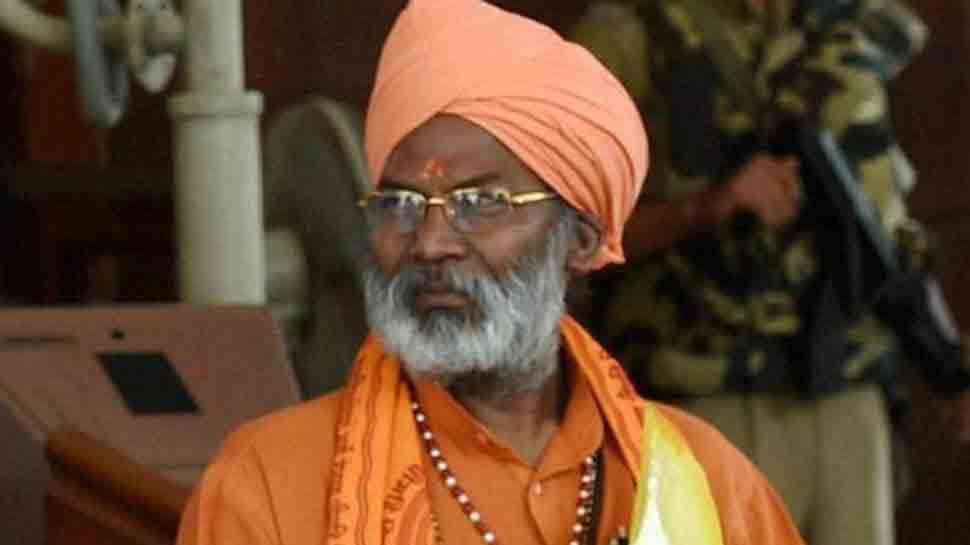 New Delhi: BJP MP from Unnao Sakshi Maharaj on Sunday kicked up another row as he called Rahul Gandhi a 'dumb guy' (Mandbuddhi) while trying to ridicule the Congress president at a rally on Sunday.

The BJP lawmaker asked at the rally today whether those opposing Narendra Modi as the PM for the second term, want 'dumb' Rahul Gandhi to become the next Prime Minister of the country. "Modi hatao toh lao kisko, kya mandbuddhi Rahul ko ya daulat ki beti Mayawati ko ya jo baap ka na hua Akhilesh ko. (If not Modi, then who should it be - dumb guy Rahul Gandhi or money-minded Mayawati or Akhilesh, who didn't stay loyal with his father).

He said that according to Prime Minister Narendra Modi, the time has gone when rulers were born straight out of a queen's womb. Today, it is the votes of the people that decided who's is the king.

He also termed Opposition efforts to forge a grand alliance as a manifestation of dynasty politics, calling it nothing but just an election gimmick.

"Congress works in a manner to please Pakistan and Muslims. There are few people in our country that are like an enemy in the guise of a friend. They eat here but they sing praises in favour of Pakistan," he said.

Sakshi also said that saffron can never get associated with terrorism and there is nothing like 'saffron terror'. He quipped that the situation in West Bengal has deteriorated and that its condition has become worst than Bihar and Kerala.