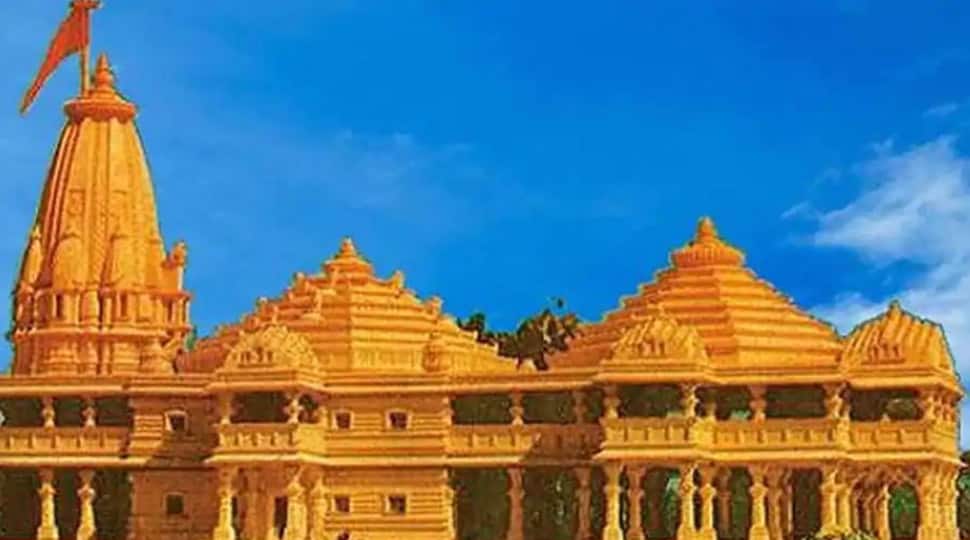 Phalgu river is of high religious significance for Hindus as Lord Rama along with Sita and Lakshman had come to the bank of Falgu river for 'pind daan' of his father King Dasarath. Sources told Zee News that preparations are on in full swing to send sand from Gaya for construction of the grand Shri Ram temple in Ayodhya. People of Gaya are overjoyed to hear this news.

Talking to Zee News, Vishwa Hindu Parishad's Premanth Taiya said that he was informed by Shri Ram Janmabhoomi Teerth Kshetra General Secretary Champat Rao that water from seven seas and all important religious rivers will be used in the 'bhoomi poojan' of Ram temple.

It is to be noted that silver bricks will be used in the foundation of Ram temple. VHP officer bearers in Gaya said that they are also sending a silver brick weighing 1.25 kg for Ram temple.

The proposed Ram Temple, which is being constructed in the Ayodhya district of Uttar Pradesh, will have three floors, including the ground floor, first floor and the second floor. The proposed Ram temple will be built in 10 acres and the remaining 57 acres will be developed as the Ram Temple Complex.

As per the plan approved by the Shri Ramjanmbhoomi Teerth Kshetra Trust, which is overseeing the construction of a grand Ram Temple in Ayodhya, a ‘Nakshatra Vatika’ will be built in the temple complex.