Taking to micro-blogging site Twitter, the Maharashtra unit of the Congress made the announcement. 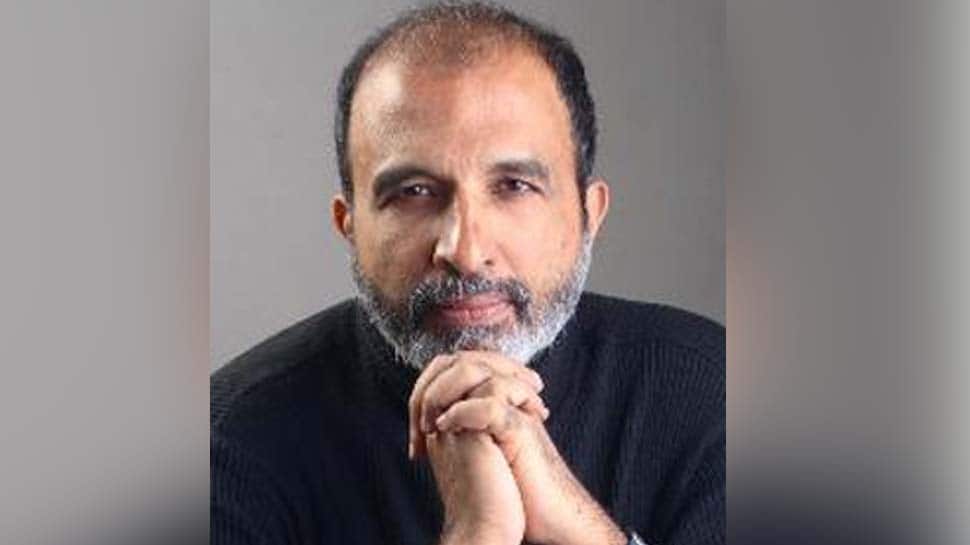 The Congress on Tuesday suspended senior leader Sanjay Jha from the party with immediate effect "for anti-party activities and breach of discipline". He was earlier removed as party spokesperson.

Taking to micro-blogging site Twitter, the Maharashtra unit of the Congress made the announcement. "Sanjay Jha has been suspended from the Congress Party with immediate effect for anti-party activities and breach of discipline," Maharashtra Congress said in a press release signed by state party chief Balasaheb Thorat.

Earlier today, Jha sided with Sachin Pilot and said in a tweet, "For five years Sachin Pilot gave his blood, tears, toil and sweat for the Congress party between 2013-18. The Congress came back from a wretched 21 seats to 100. We just gave him a performance bonus. We are so meritocratic. We are so transparent."

He had also tweeted, "First, Jyotiraditya Scindia. Now, Sachin Pilot. Who next? Watch this space!"

Sachin Pilot should move ahead for development of Rajasthan under PM Narendra Modi's leadership: Ramdas Athawale