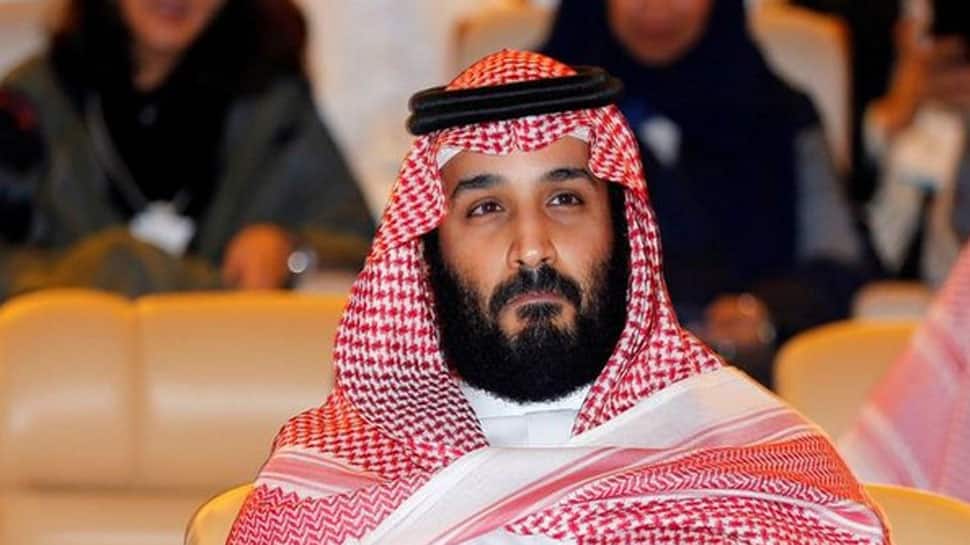 "Our relation got a huge boost when PM visited Saudi Arabia in 2016. Since then there has been an intensification of relation," TS Tirumurti, Secretary (Economic Relations) in Ministry of External Affairs said.

"As part of this engagement, we're finalising setting up of strategic partnership council between the two countries at ministerial level, we're confident it'll give greater thrust to our partnership and take forward our discussions in focused and action-oriented manner," Tirumurti added.

The Crown Prince, who is preparing to head to New Delhi from Islamabad, has inked at least seven MoUs and agreement to make investments of worth USD 20 billion.

"There is no comparison. Investment in Pakistan is a bailout and investment in India is in a robust economy growing at 7 per cent. Saudi has ranked India as the 8th strategic partner," ANI added.

On Monday, Saudi Arabia vowed to try and 'de-escalate' tensions between India and Pakistan in the wake of the deadly Pulwama terror attack by Pakistan-based Jaish-e-Mohammad.

The terror attack happened when a suicide bomber blew up an explosive-laden vehicle near a convoy of CRPF buses in Pulwama district on Thursday, killing 41 CRPF soldiers.