The Centre and the state government had demanded the inspection of 20 per cent of those people residing in the border districts. 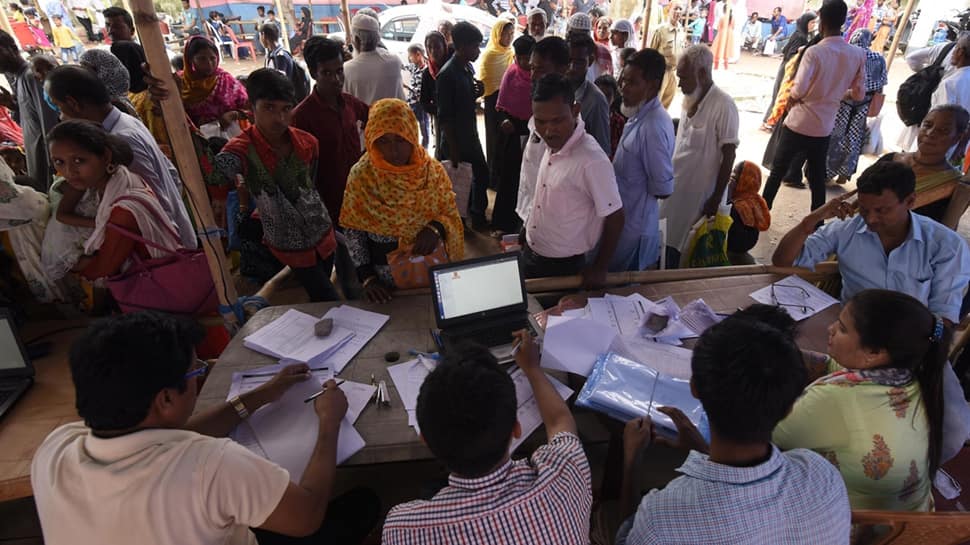 The Supreme Court (SC) on Tuesday extended the deadline for the final publication of National Register of Citizens (NRC) to August 31, 2019. Earlier, the deadline was set for July 31, 2019.

Earlier, the court had told the coordinator Prateek Hajela the process shouldn't be hastened only to complete the work within the deadline of July 31.

On June 26, the state published an additional draft exclusion list of the NRC comprising the names of 102,462 persons. These people were initially included in the draft NRC published but subsequently found ineligible due to different reasons.

On July 19, the Centre had requested the apex court for an extension of the deadline for the final draft.

Solicitor General (SG) and senior Supreme Court lawyer Tushar Mehta, appearing on behalf of the Centre and Assam government, told the top court that lakhs of people had been wrongly included in the final draft of the National Register of Citizens (NRC) in Assam.

“There is a growing perception that lakhs of illegal migrants have been included in the NRC list in alleged collusion with local NRC officials in the state of Assam. Illegal immigrants have to be dealt with severely. India cannot be the refugee capital of the world," Mehta had told SC.