The Supreme Court added that Rao was aware of the court's direction that a CBI officer cannot be transferred without its consent. 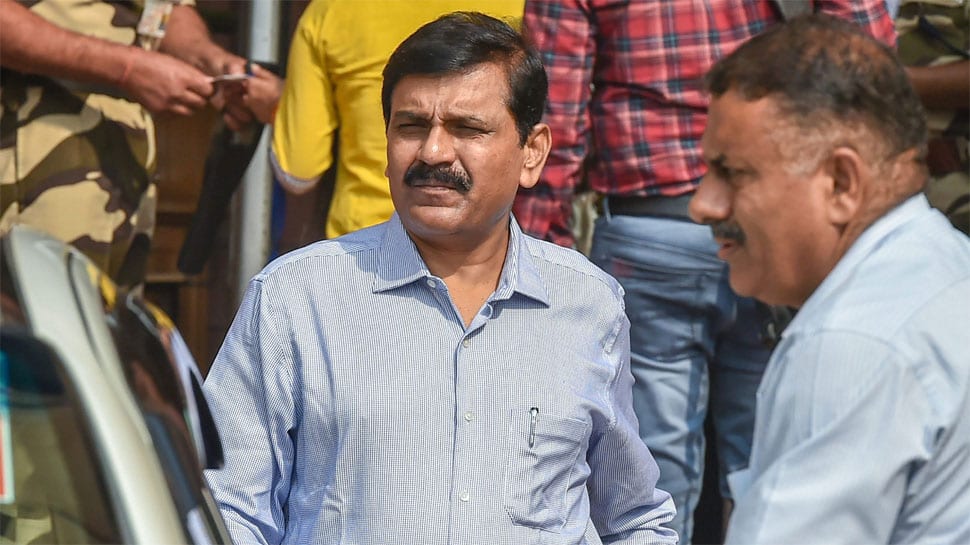 New Delhi: The Supreme Court on Tuesday rejected former CBI interim chief M Nageswara Rao's apology and held him guilty of contempt of court in the Muzaffarpur shelter home case. The Supreme Court bench headed by Chief Justice of India Rajan Gogoi also slapped a fine of Rs 1 lakh on him and directed him to sit in one corner of the court till the court rises for the day.

The Supreme Court added that Rao was aware of the court's direction that a CBI officer cannot be transferred without its consent. "If this is not contempt of court then what is," the SC said while hearing the contempt notice against the ex-CBI interim chief.

Attorney General KK Venugopal said that Rao has put himself at mercy of the court and has had an unblemished career as a police officer. The apex observed, "His attitude has been, I have done what I had to do."

On Monday, Rao admitted that as interim chief of the CBI he committed a 'mistake' in transferring joint director AK Sharma, the CBI officer who was probing the Muzaffarpur shelter home cases. The former CBI interim director also apologised to the Supreme Court, saying he had no intention to circumvent its orders.

Rao, who filed an affidavit in response to the contempt notice issued to him on February 7, said he was praying for an unconditional and unqualified apology by the court.