The top court's order will benefit thousands of Group A officers of central paramilitary forces like CRPF, BSF, ITBP, SSB and CISF. 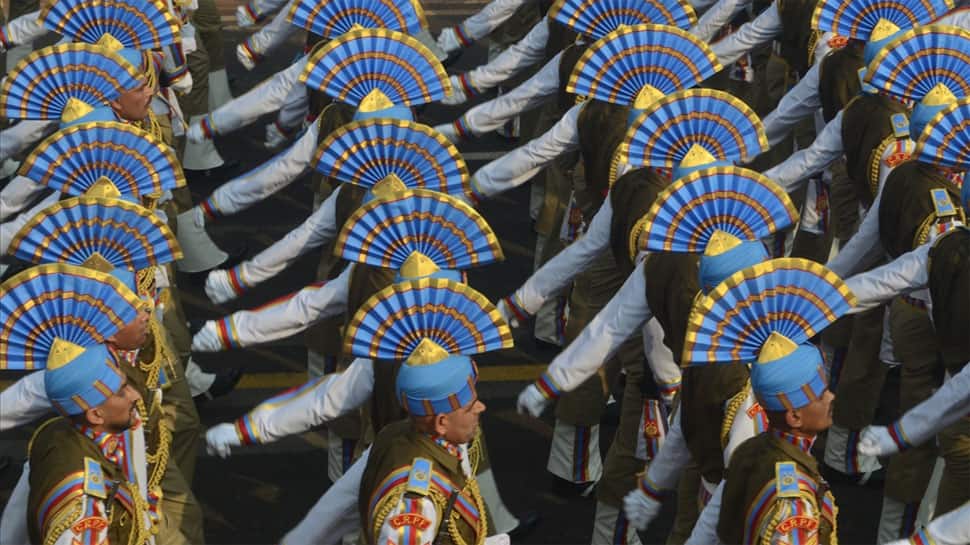 New Delhi: In a landmark verdict, the Supreme Court Tuesday held that all Central Armed Police Forces -- CRPF, BSF, ITBP, CISF, RPF and SSB -- be recognised as "organised services", saying it will remove stagnation, ensuring promotion and other service-related benefits to officers in the same post.

It also held that Group "A" officers of the Central Armed Police Forces (CAPF) should be given all benefits including non-functional financial upgradation (NFFU) from 2006 in terms of the 6th Pay Commission.

NFFU is a concept introduced in the 6th pay commission and was granted to what the government termed as Group "A" organised services.

Under NFFU, if all the officers of a particular batch cannot move up the ladder owing to lack of vacancies but only one does, the others will automatically get financial upgradation like the one promoted. However, it would involve only a financial upgrade but not rank or perks.

A bench of Justices R F Nariman and M R Shah upheld the orders of the Delhi High Court passed on December 4, 2012 with regard to grant of "organised service" status to Railway Protection Force (RPF) and to CRPF, BSF, ITBP and SSB in its September 3, 2015 verdict.

The bench, while dismissing the appeals of Centre against the order, said that in the monographs published by the Department of Personnel and Training (DoPT) right from 1986 till date, CAPFs have been shown to be a part of the Central Group "A" Services.

Dealing with the NFFU, the bench noted that to overcome the stagnation problems, the 6th Pay Commission had recommended NFFU to all Group A Officers in various Organized Group A Services.

"The purpose of granting NFFU was to give relief to Group A Officers facing the problem of stagnation as fall?back option when regular promotions do not come into various factors. It has come on record that CPMFs are facing huge problem of stagnation, more particularly, on one hand, they are not being granted the promotion as most of the promotional posts are filled in by deputation and, on the other hand, they are denied NFFU," the top court said.

It further noted that CRPF was denied the NFFU on the ground that the 6th Central Pay Commission did not grant that.

The bench said that the Central Pay Commission, as such, is not authorised to define "Organized Services" or to grant such status to any service.

The bench said that it is in complete agreement with view taken by the High Court and does not call for any interference.

It further clarified that "rights of the IPS, if any, for their appointment on deputation on some of the posts in RPF cannot be said to have been affected and merely because some posts in the RPF might have been required to be filled in by way of deputation also, grant of status of Organized Group ?A' Central Services to RPF shall not affect the IPS".

With regard to RPF, the bench said that view of the high court was correct in treating the office memorandum of 2003 as in principle decision/approval of the DoPT to constitute the RPF as an Organised Group A Central Services.

"The RPF is rightly treated and considered as an Organised Group A Central Service," the bench said.

On September 3, 2015, the High Court had asked the Centre to consider all CAPFs as organised services.

Aggrieved officers of CAPFs, have argued that they were facing stagnation not only because of lack of adequate promotional posts, but also because a majority of the posts of the top hierarchy had been filled up by deputationists (IPS officers), affecting the career progression of the cadre officers.

The CAPFs are the country's largest paramilitary forces which not only guard strategic Indian frontiers but also are deployed for a variety of internal security duties.