The apex court on October 29 had fixed the matter in the first week of January before an "appropriate bench", which will decide the schedule of hearing. 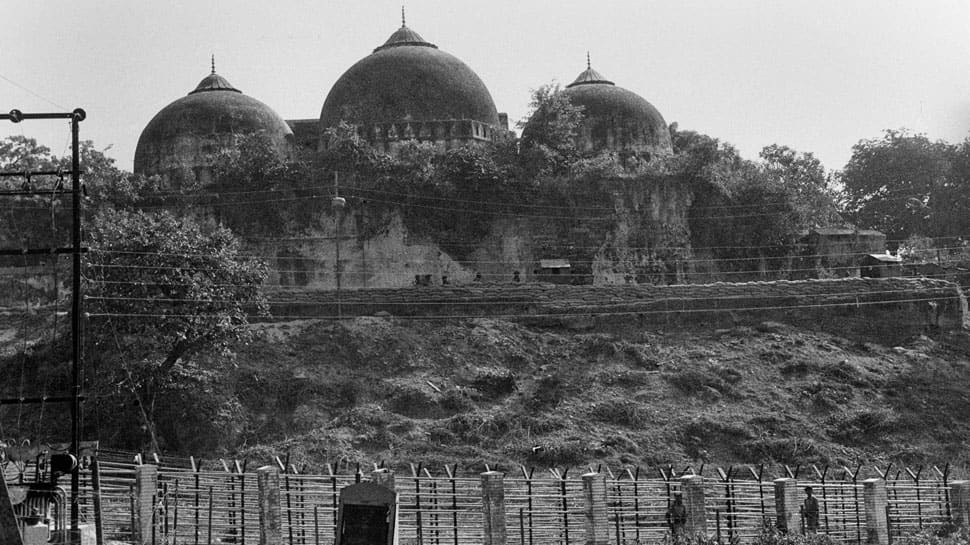 New Delhi: The Supreme Court is scheduled to take up on Friday a batch of petitions for hearing in the Ram Janmabhoomi-Babri Masjid title dispute case. The matter is listed before a bench comprising Chief Justice Ranjan Gogoi and Justice S K Kaul.

It is likely to constitute a three-judge bench for hearing as many as 14 appeals filed against the 2010 Allahabad High Court judgement, delivered in four civil suits, that the 2.77-acre land be partitioned equally among the three parties -- the Sunni Waqf Board, the Nirmohi Akhara and Ram Lalla. The apex court on October 29 had fixed the matter in the first week of January before an "appropriate bench", which will decide the schedule of hearing.

Later, an application was moved for according an urgent hearing by advancing the date, but the top court had refused the plea, saying it had already passed an order on October 29 relating to the hearing on the matter. The plea for early hearing was moved by the Akhil Bharat Hindu Mahasabha (ABHM) which is one of the respondents in the appeal filed by legal heirs of M Siddiq, one of the original litigants in the case.

The hearing on Friday assumes importance as Prime Minister Narendra Modi on Tuesday suggested any decision on an ordinance on Ram temple in Ayodhya can happen only after the completion of the judicial process. PM Modi's comments came amidst heightened demands by Hindutava organisations, including the RSS, for an ordinance for an early construction of the temple.