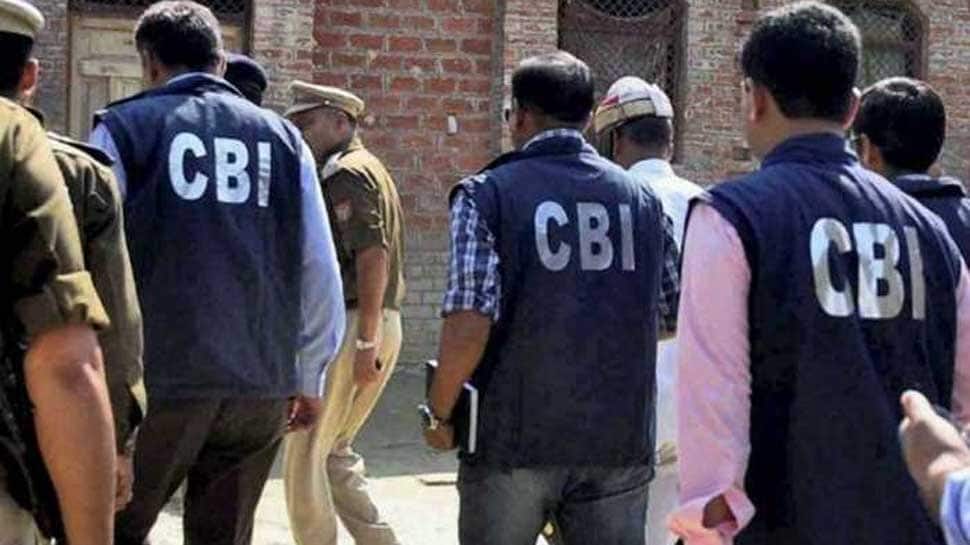 Slamming the Bihar government for dragging its heels regarding details sought about shelter homes in the state, the apex court moved the Muzaffarpur shelter home case from Patna to Delhi and gave six months for the trial to be completed. It made clear that no further extension should be sought. "Enough is enough. We will ask Bihar Chief Secretary to appear before us. Get someone here who is conversed to what is happening in the state. You can’t let your officers to treat unfortunate children like this. Spare the children," CJI Ranjan Gogoi said while also asking CBI to explain why the probing officer was transferred despite its previous order not to transfer any officer.

The entire case pertains to alleged sexual exploitation of girls at the Muzaffarpur shelter home which first came to light in the report of a social audit conducted by Tata Institute of Social Sciences, Mumbai, which was submitted to the state social welfare department in April of last year. More than 40 girls were lodged at the shelter home and medical reports suggest that over half of them may have been sexually exploited at some point of time.

The FIR in the case was registered on May 31 against 11 people. On July 26, the Bihar government recommended a CBI inquiry into the matter.

Vayushakti 2019: IAF gears up for demonstration exercise in Rajasthan