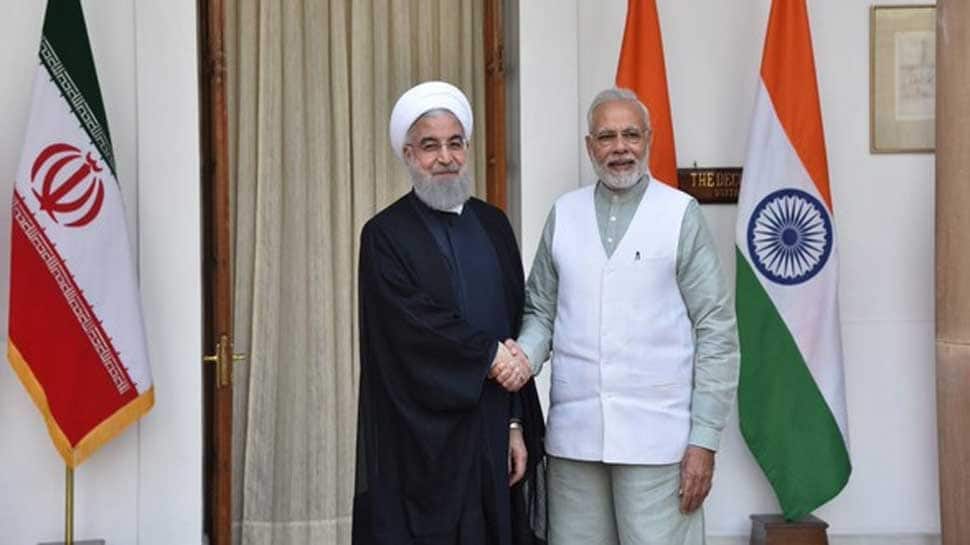 Bishkek: On Day 1 of the Shanghai Cooperation Organisation (SCO) Summit on Thursday,  Prime Minister Narendra Modi met top political leaders, including the Presidents of China, Russia and Afghanistan, during which they vowed to work together to improve the economic and cultural ties.

PM Modi had an "extremely fruitful" meeting with Chinese President Xi Jinping during which they discussed the full spectrum of bilateral relations and the two countries agreed to work together for peace and stability in the region.

The Xi-Modi meeting on the sidelines of the SCO Summit was their first interaction after PM Modi's re-election following the stunning victory of the BJP in the general elections last month.

The meeting came a month after a UN Security Council committee designated Pakistan-based terror group Jaish-e-Mohammad chief Masood Azhar as a global terrorist after China lifted its technical hold on the proposal to blacklist him.

-Meeting with President Kassym-Jormart of Kazakhstan