The AN-32 took off from Jorhat in Assam at 12.25 PM on Monday and last contacted ground operations at 1 PM. It never landed at the intended destination - Mechuka forward base in Arunachal Pradesh. 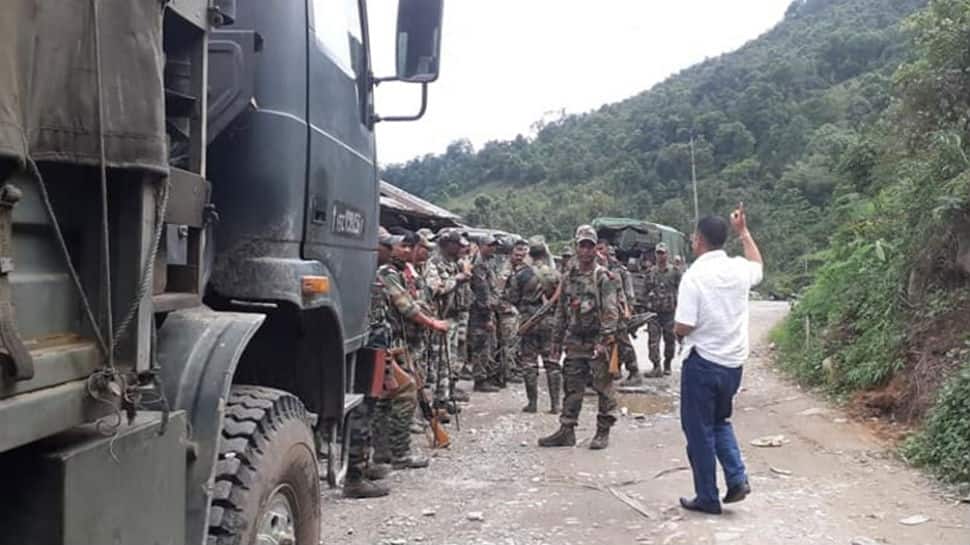 Three days since an Indian Air Force AN-32 transport aircraft went missing - on Monday, search operations continued over the hilly areas of Mechuka in Arunachal Pradesh's West Siang district. The terrain and bad weather has not made operations easy but there has been no let-up in efforts to locate the plane which had 13 people on board.

The AN-32 took off from Jorhat in Assam at 12.25 PM on Monday and last contacted ground operations at 1 PM. When the aircraft did not land at the Mechuka forward base in Arunachal Pradesh, search operations were launched. So far, these operations have not met with any success.

The IAF has been flying numerous sorties using Sukhoi-30 jets while a C-130J, two Mi-17 and two ALH helicopters have also been pressed into service in a bid to locate the missing aircraft. What has compounded difficulties, however, is the inclement weather with rains or low visibility, or both, often delaying search operations for the helicopters. Additionally, Indian Navy's P-8I aircraft joined operations on Tuesday while ISRO's Cartosat and RISAT satellites too have been taking images of the area where the AN-32 aircraft is suspected to have crashed.

#IAF has intensified efforts to locate the missing AN-32. Despite challenges posed by vegetation, inhospitable terrain & poor weather,the search has been expanded.All leads from airborne sensors are being closely assessed and followed-up with search by aircraft & ground teams 1/2

Meanwhile, there has been a massive ground operation as well with personnel from the Indian Army, Indo-Tibetan Police Force and local administration also taking up the arduous task of circumventing the challenging terrain where the thick vegetation makes movement on foot rather difficult.

News agency PTI reported that IAF is constantly in touch with family members of those who were on board the missing aircraft and is updating them with all available information.

The latest incident involving the Russian origin aircraft is unfortunate but not the first of its kind.

In June 2009, an IAF AN-32 plane had crashed over the Rinchi Hill near Heyo village in West Siang district. In September of 2016, another AN-32 with seven persons on board, went missing after it took off from Chennai for Port Blair.

The medium-lift Ukrainian-made Antonov-32 transport aircraft joined the IAF fleet in 1984. The force at present operates five squadrons of about 100 AN-32s.

All you need to know about the Nipah virus