The meeting will be held in the Ram Janmabhoomi complex in Ayodhya and will be attended by Trust Treasurer Mahant Govind Dev Giri Ji Maharaj, General Secretary Champat Rai and several trustees. 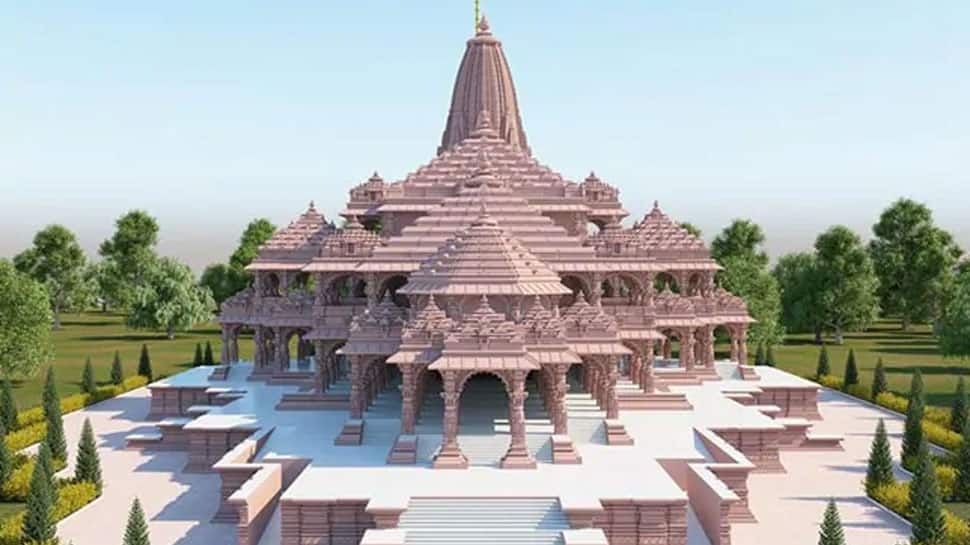 The proposed Ram Mandir in Ayodhya
Share:
Written By:

New Delhi: Amid allegations over land and donation scam in the construction of the Ram temple in Ayodhya, the Ram Janmabhoomi Teerth Kshetra Trust will hold a confidential meeting today (June 30, 2021).

The discussion is likely to be over the land scam dispute and the progress of the construction of the Ram mandir, among other things.

The Ram Janmabhoomi Teerth Kshetra Trust is currently facing allegations of irregularities in the purchase of land for the construction of the Ram temple. Congress, Samajwadi Party and the Aap Aadmi Party have accused the Ram Mandir Trust of alleged financial irregularities in land purchase. They have alleged that the trust bought the land for over Rs 18 crore from people who purchased it for just Rs 2 crore.

However, the Shri Ram Janmabhoomi Teerth Kshetra trust has rubbished the allegations of a land scam and its general secretary Champat Rai has said that the organisation is committed to full transparency and has purchased the land at a cheaper price compared to the market rate.

On the other hand, the Vishva Hindu Parishad (VHP) on June 26 said that those alleging corruption in a land deal by the Ram temple trust should approach the court if they have any evidence to prove their claim.

Meanwhile, the temple trust said that the devotees of Lord Ram are donating with a free hand for the construction of the Ram temple in Ayodhya.