The 73-year-old lawyer is representing the victims in 1984 anti-Sikh riots cases. 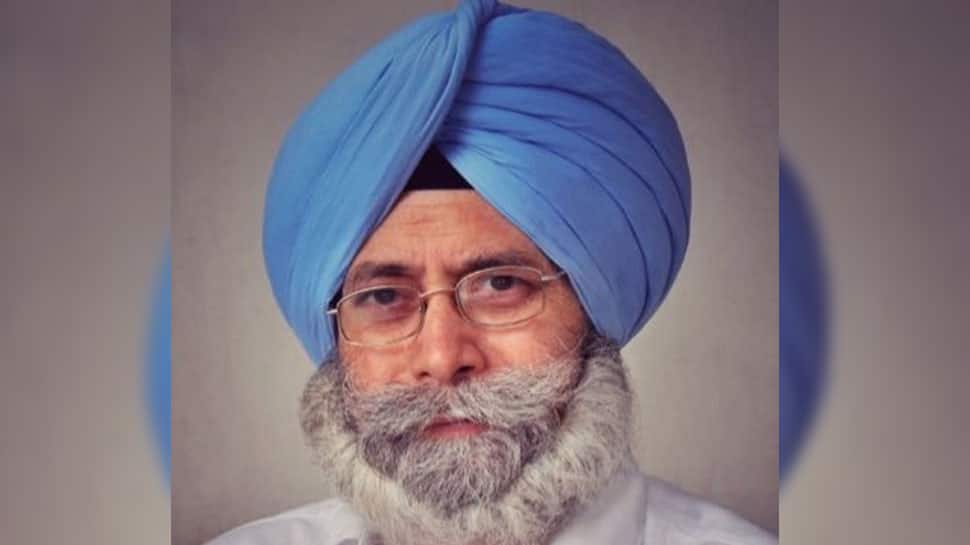 Phoolka will hold a press conference on Friday to explain his decision to resign.

Taking to Twitter, the Supreme Court advocate wrote, "I have resigned from AAP & handed over resignation to Kejriwal ji today. Though he asked me not to resign but I insisted.  Will be briefing media tomorrow at 4 pm at Press Club, Raisina Rd, New Delhi to explain the Reason of leaving AAP & my further plans."

Last year, Phoolka had resigned as a legislator from the Punjab Assembly, over the state government’s alleged failure to act against former CM Parkash Singh Badal.

The move comes amid speculation over the possibility of an alliance between the Congress and the AAP for the 2019 Lok Sabha polls. The AAP has not denied alliance prospects with the Congress, saying its political affairs committee will take a call after considering the opinion of its leaders and workers from Delhi, Punjab and Haryana.

The 73-year-old lawyer is representing the victims in 1984 anti-Sikh riots cases, in which former Congress leader Sajjan Kumar was recently convicted.