The flight had over 240 passengers when the nightmarish incident took place. 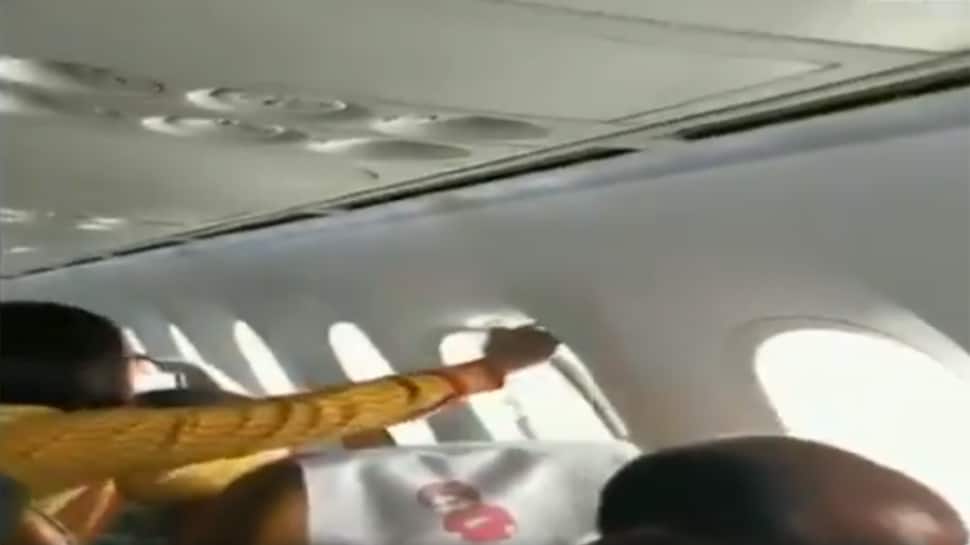 The incident took place in the Boeing 787 Dreamliner (VTANI) soon after take off from Amritsar to Delhi on April 19. The turbulence continued for 10 to 15 minutes. Puzzled by the incident, the Directorate General of Civil Aviation (DGCA) has launched a probe. It also informed the Aircraft Accident Investigation Board.

The duration of Amristar-Delhi flight is about 35 minutes. The flight had over 240 passengers when the incident happened. The officials said the flight experienced turbulence soon after take-off when the altitude was around 15,000 feet due to bad weather.

A 50-second long video clip of happenings inside that flight that has gone viral shows an air hostess trying to fix the window panel that came off and pacifying an elderly woman passenger seated on that particular window seat. The video clip has been circulated in WhatsApp groups and social media platforms. There has been no official statement from Air India about the incident.

As per reports, a passenger, who possibly did not have his seatbelt fastened, hit the overhead cabin because and suffered injuries and has been given stitches. All the three injured passengers were taken to the hospital when the flight landed in Delhi.

While the window panel broke, there was no damage to the outside window hence there was no de-pressurisation. The overhead panel cover of a seat also reportedly got cracks.

A similar incident had taken place in a Singapore Airlines flight in October 2014, while landing in Mumbai. Hit by sudden turbulence, 22 passengers and crew onboard the Airbus A-380 had been injured.