The FIR against was registered against Imam based on video of his speech. 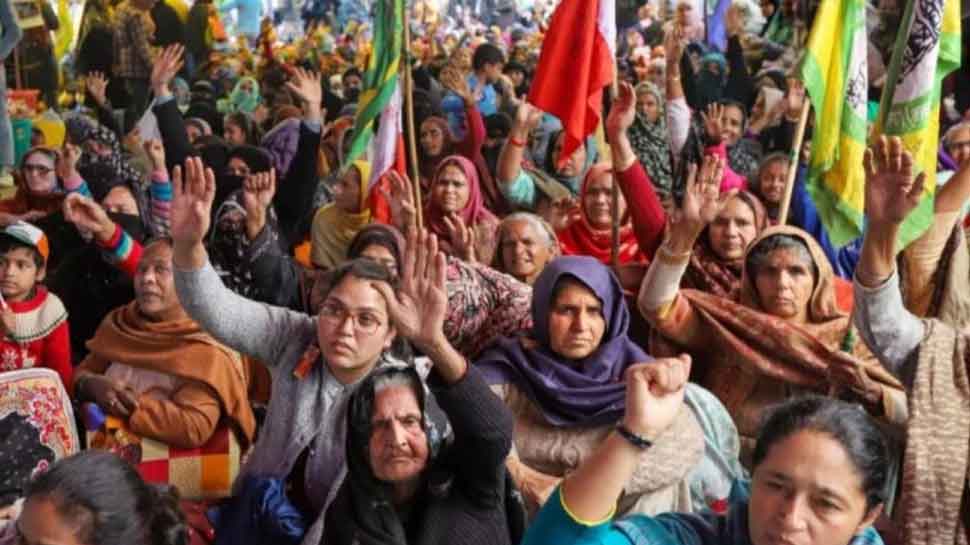 NEW DELHI: Assam Police on Saturday registered an FIR against former JNU student Sharjeel Imam and Shaheen Bagh protest mastermind for his alleged remark that ''Muslims should cut off the entire Northeast from the rest of India."

The FIR against was registered against Imam based on video of his speech.

''The FIR has been lodged against Sharjeel Imam for his speech and inter alia commission of offence under Sections 13 (1) and 18 of the UA (P) ACT read with Section 153A, 153B, and 124A of Indian Penal Code at Guwahati Crime Branch Police Station," GP Singh, Additional Director General of Police, Law and Order, said at a press conference.

In a series of videos that went viral on social media, Imam, the chief co-ordinator of Shaheen Bagh protest, can be heard saying, "If we all come together, then we can separate the Northeast from India. If we cannot do it for permanently, then at least for 1-2 months we can do this. It will take the administration at least one month to disperse all of them."

"It is our responsibility to cut Assam from India. When this will happen, only then the Centre will listen to us," he says further in the videos.

Responding to this, Assam Minister Himanta Biswa Sarma said that the state government has taken cognizance of this seditious statement and has directed that a case be registered against him.

Vivek Garg, an advocate and RTI activist, has filed a complaint to register an FIR under relevant sections of IPC and the National Security Act against Imam.

Singh said, ''Today Northeast has become a favourite destination for startups from across the country...The region has come closer to the rest of the country due to constant efforts of govt in the last 5.5 years. I believe, the conspiracy will not be successful because youth of Northeast is aware and intelligent.''

The citizenship law is facing major protests and opposition across the country with some states including West Bengal refusing to implement in their respective states. BJP, on the other hand, is also reaching out to the people in a bid to mobilise support for the newly amended citizenship law and "remove misconceptions created by the opposition".