During the meeting, Sharad Pawar submitted a letter to PM Modi highlighting the problems of the farmers in Maharashtra and sought immediate Central assistance for them and complete and unconditional farm loan waiver. 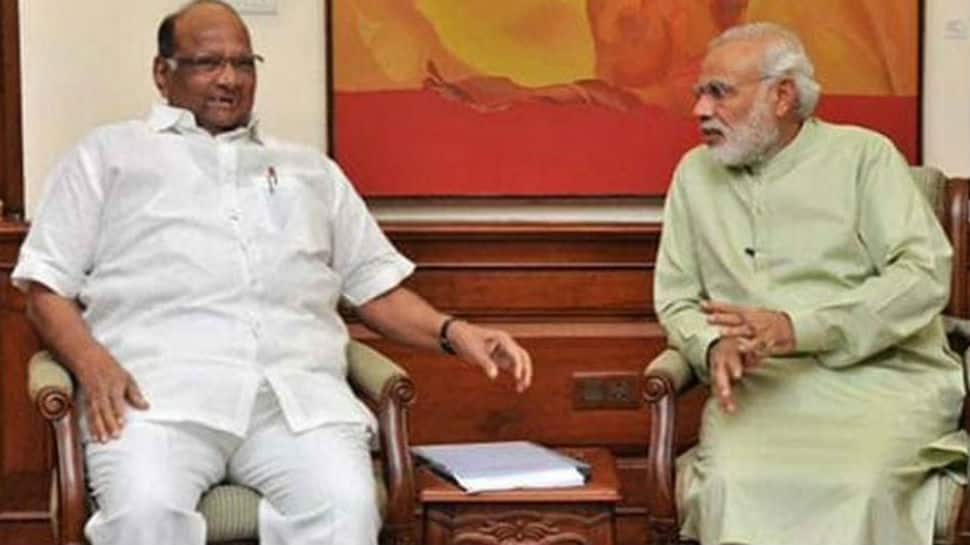 During the meeting, Pawar submitted a letter to PM Modi highlighting the problems of the farmers in Maharashtra and sought immediate Central assistance for them and complete and unconditional farm loan waiver.

Sources say that Centre might announce a relief package soon for the distressed farmers.

"Due to the prevalence of President's Rule in the state, your urgent intervention is highly necessitated. I shall be grateful, if you take immediate steps to initiate massive relief measures and ameliorate the miseries of the distressed farmers," Pawar said in the letter.

He further added, "I've collected data on crop damage from two districts but damage because of excessive rains extends to the rest of Maharashtra, including Marathwada and Vidarbha. I'm collecting details and information regarding the same, which should be sent to you at the earliest."

"In the last 10 months, 44 farmers from Nashik district have committed suicides in the face of crisis," the letter by Pawar also stated.

Meanwhile, the NCP chief also invited PM Modi to take part in an event related to a sugar mill in Pune on November 30.