Three-time Delhi CM Sheila Dikshit died after a cardiac arrest. She was 81. 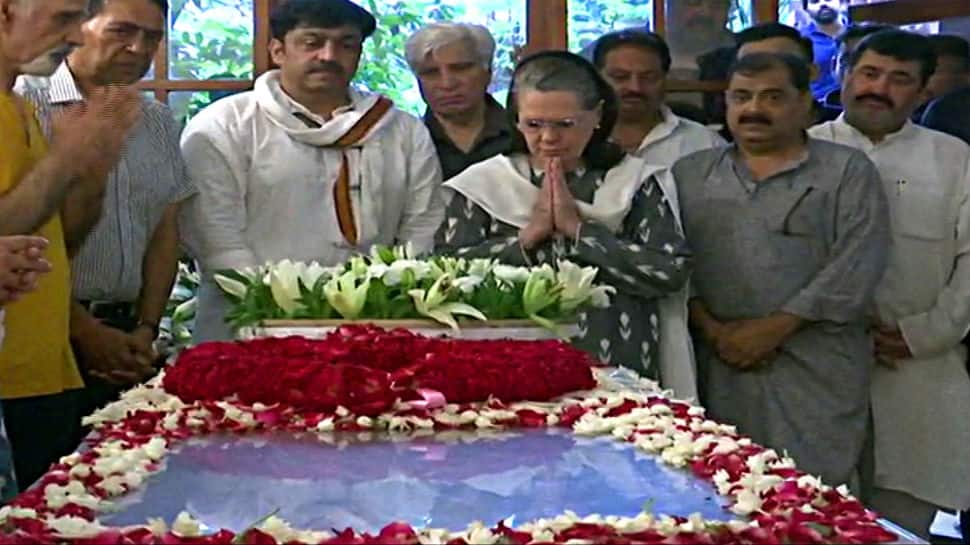 New Delhi: UPA Chairperson and senior Congress leader Sonia Gandhi condoled the death of former Delhi Chief Minister Sheila Dikshit, saying she worked with such vision to transform Delhi to make it a better place to live in for all its citizens.

In a letter to Dikshit's children Sandeep and Latika Dikshit, Gandhi said: "I write to you with my heart filled with grief and a great sense of loss, for your beloved mother occupied a huge space in it.

"I came to share my husband`s regard for Sheilaji and to value her very special gifts as I developed my own close relationship with her." 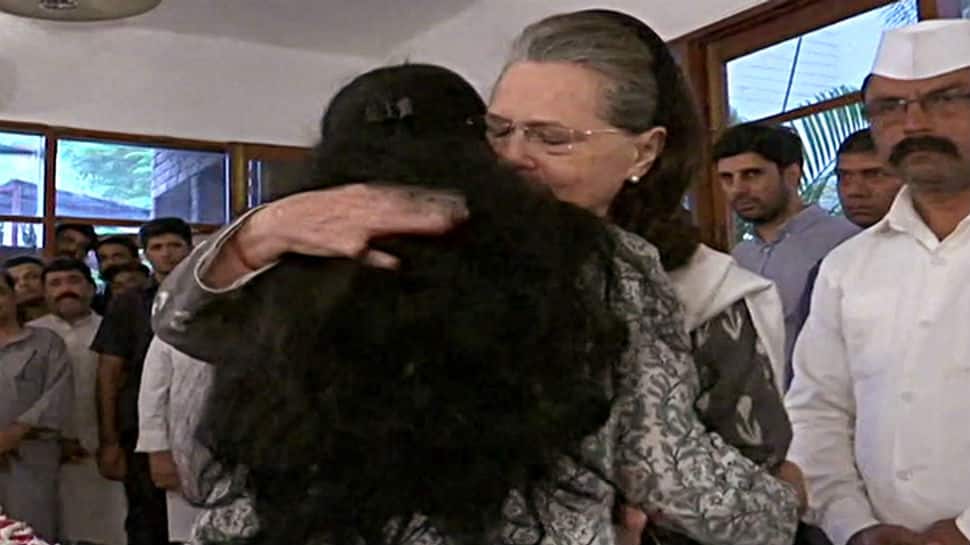 Recalling her memories with Dikshit, Gandhi said they had worked closely together during the years she was Chief Minister of Delhi, the state Congress chief and Secretary of the Indira Gandhi Memorial Trust.

"She worked with such vision and dedication to transform Delhi, to make it a much better place to live in for all its citizens, including the poorest, and that tremendous achievement remains her lasting legacy," she said.

"She brought grace, humanity, wisdom and excellence to everything she did. And with what courage and loyalty she served the Congress Party, till the end," she added.

Earlier in the evening, Gandhi also visited the residence of Dikshit and paid floral tributes to the former Chief Minister.

Dikshit, a three-time Chief Minister, passed away on Saturday afternoon following a cardiac arrest at a private hospital. She was 81.