Ship with 243 people onboard from Kerala missing since January, MEA alerts countries in Pacific region

The MEA is yet to receive any information from these countries in the matter. 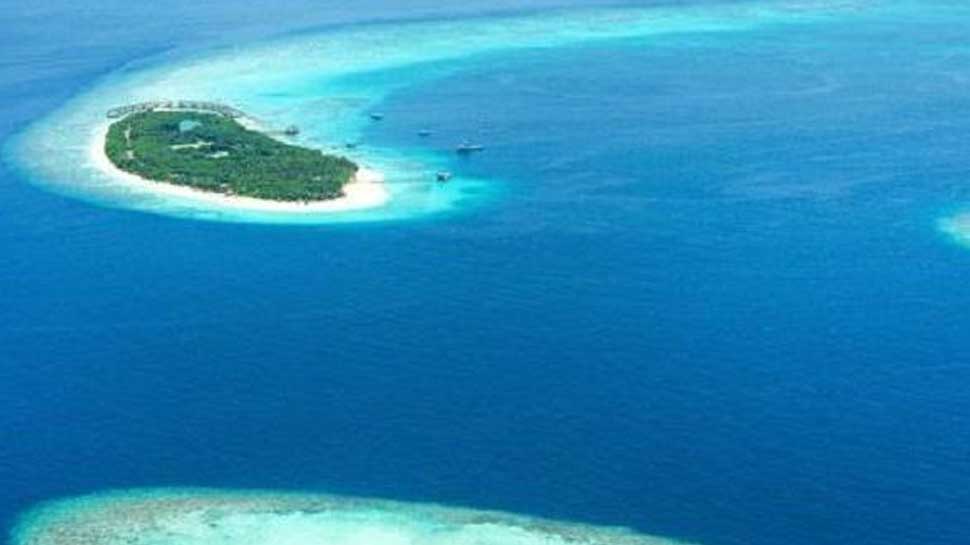 NEW DELHI: A vessel that sailed from Kerala with several people onboard more than five months ago has gone missing after which the Ministry of External Affairs (MEA) has alerted the countries in the Pacific Ocean Region and sought help in this regard.

In the weekly press briefing, MEA spokesperson Raveesh Kumar said on Thursday that the MEA has sensitised several countries in the Pacific Ocean Region about a missing vessel that sailed from Kerala with people on board more than five months ago.

On the missing vessel Deva Matha 2 which sailed from #Kerala in January 2019, we have alerted countries in the region which could be the likely destination. No inputs received from these countries as yet. MEA will continue to follow up on this matter with them. @DrSJaishankar

However, the MEA is yet to receive any information from these countries in the matter, he added.

According to media reports, the vessel, named 'Deva Matha 2', had sailed from a port in Kerala's Ernakulam district on January 12.

The vessel had nearly 243 people onboard, according to the Kerala Police.

"When it sailed we were informed by the state government that there are people onboard and they were headed towards a specific destination in the Pacific Ocean and our responsibility was to sensitise the countries in that region. Tell them what we know and also seek inputs from them just in case they come across this vessel," Kumar told reporters.

The family members of those onboard the missing vessel had also approached several authorities and even sent a joint memorandum to the MEA.