Shiv Sena-NCP-Congress will not be able to give stable government in Maharashtra: Nitin Gadkari

Breaking of such an alliance is not only a loss to the country but also to Hindutva cause and to Maharashtra, Gadkar said. 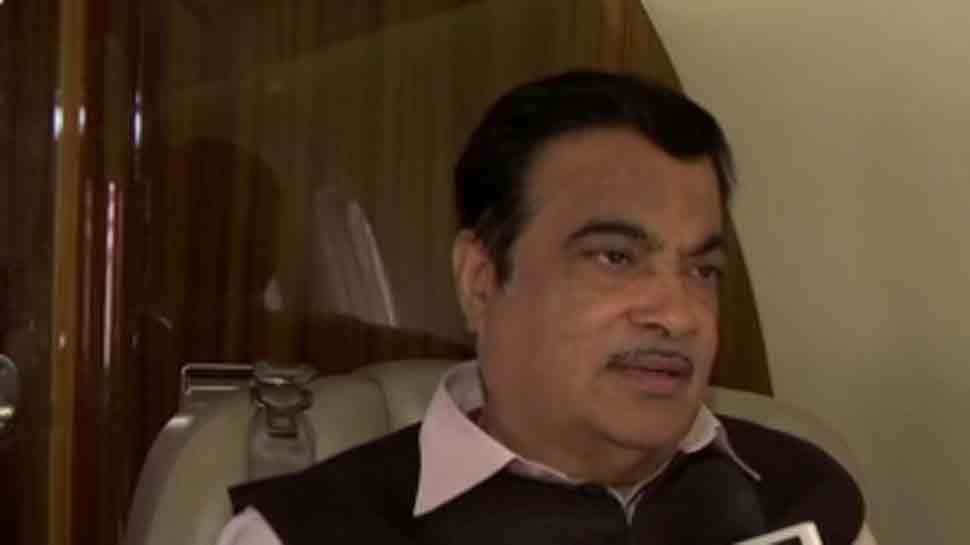 Union Minister Nitin Gadkari on Friday (November 22) termed the Shiv Sena-NCP-Congresss bonhomie over government formation in Maharashtra as an alliance of opportunism, and said that they will not be able to give a stable government in the state.

Nitin Gadkari told ANI, "This (Shiv Sena-NCP-Congress) is an alliance of opportunism, they will not be able to give Maharashtra a stable Government." He said that BJP and Shiv Sena alliance was based on ideology of Hindutva, and "even today we don't have much ideological differences."

Breaking of such an alliance is not only a loss to the country but also to Hindutva cause and to Maharashtra, Gadkar added.

Earlier NCP and Congress leaders met with leaders of other allies to hold discussions over the political situation of the state. NCP, Congress and Shiv Sena are holding hectic deliberations and talks and are inching closer towards government formation in Maharashtra.

Maharashtra came under President`s Rule on November 12 after all the parties failed to form a government in the state. The BJP, which emerged as the single largest party, could not stake claim to form a government as its ally Shiv Sena remained firm on rotating the Chief Minister`s post and equal sharing of Cabinet berths.

Shiv Sena parted its ways with BJP to explore ways to form a government. It, however, failed to prove the support of the required number of MLAs in the time given by state Governor Bhagat Singh Koshyari.

The Shiv Sena is now in talks with the Congress and NCP to form a government in Maharashtra.

Rescued girl from Nithyananda's ashram in Ahmedabad alleges she was tortured