Sources have told Zee News that the total number of BJP members in West Bengal has so far reached 50 lakh, following the induction of 25 lakh new members. 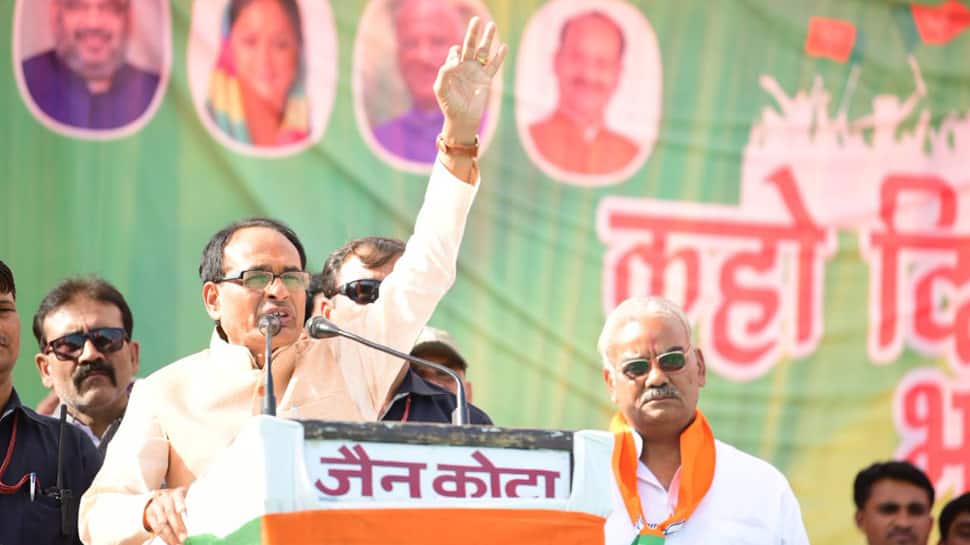 In an early preparation for West Bengal Assembly elections, the Bharatiya Janata Party (BJP) is making an attempt to further boost its membership drive in the state. The responsibility for the success of the drive has been given to former Madhya Pradesh chief minister Shivraj Singh Chouhan.

The senior BJP leader is slated to reach Howrah later on Wednesday. Sources have told Zee News that the total number of BJP members in West Bengal has so far reached 50 lakh, following the induction of 25 lakh new members.

Encouraged by its performance in the Trinamool Congress-ruled state in the Lok Sabha election 2019, the BJP is leaving no stone unturned in ensuring that its reach expands up to booth level.

The BJP, which is in power in Centre, had claimed that its membership drive was launched on July 6 and within 21 days, the number of members swelled up to 50 lakh. The drive is slated to continue till August 12 and the party is targeting induction of a total number of one crore members by the end of the mission.

Apart from Chouhan, other senior leaders of the BJP are also likely to visit West Bengal to further boost the membership drive.

According to the sources, maximum induction of members has happened in northern West Bengal, in areas like Cooch Behar, Uttar Dinajpur, Darjeeling and Jalpaiguri.

The IT cell of the party all data related to the membership drive from different districts.