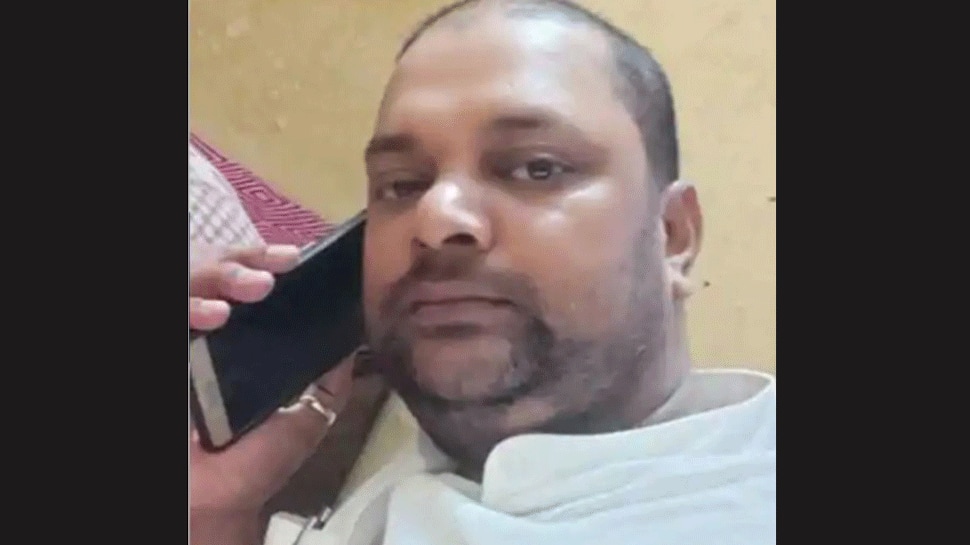 Joshi, (35) who worked with a local Hindi daily, was killed in front of his two daughters on the night of July 20. The incident led to outrage, with the opposition slamming the Uttar Pradesh government on the law and order situation and media bodies demanding a judicial probe.

It is alleged that the attackers included a group of men against whom Joshi had filed a complaint on July 16 accusing them of harassing his niece after he had objected to their betting racket in the locality. The journalist's family claimed that the police did not take action on his complaint.

According to reports, Joshi was waylaid and shot in the head at around 10.30 pm on July 20 while he was returning home in Vijay Nagar area on a two-wheeler along with his two daughters, aged five and eleven years.

Senior Superintendent of Police Kalanidhi Naithani said nine accused were nabbed on July 21 and Pratap Vihar police post incharge Raghvendra Singh was suspended with immediate effect for dereliction of duty as he did not pay heed to the harassment complaint lodged by Joshi.

Among the arrested is Shahnoor alias Chhotu who was identified by the police as the man who had shot the journalist. He is among the five accused who have a previous criminal history, police said.

Joshi was admitted to a private hospital where he died during treatment, two days after the incident. He is survived by his wife, two daughters and mother.

Uttar Pradesh Chief Minister Yogi Adityanath announced a financial assistance of Rs 10 lakh for Joshi's family, a job for his wife and free education for his children, an official spokesperson said in Lucknow.